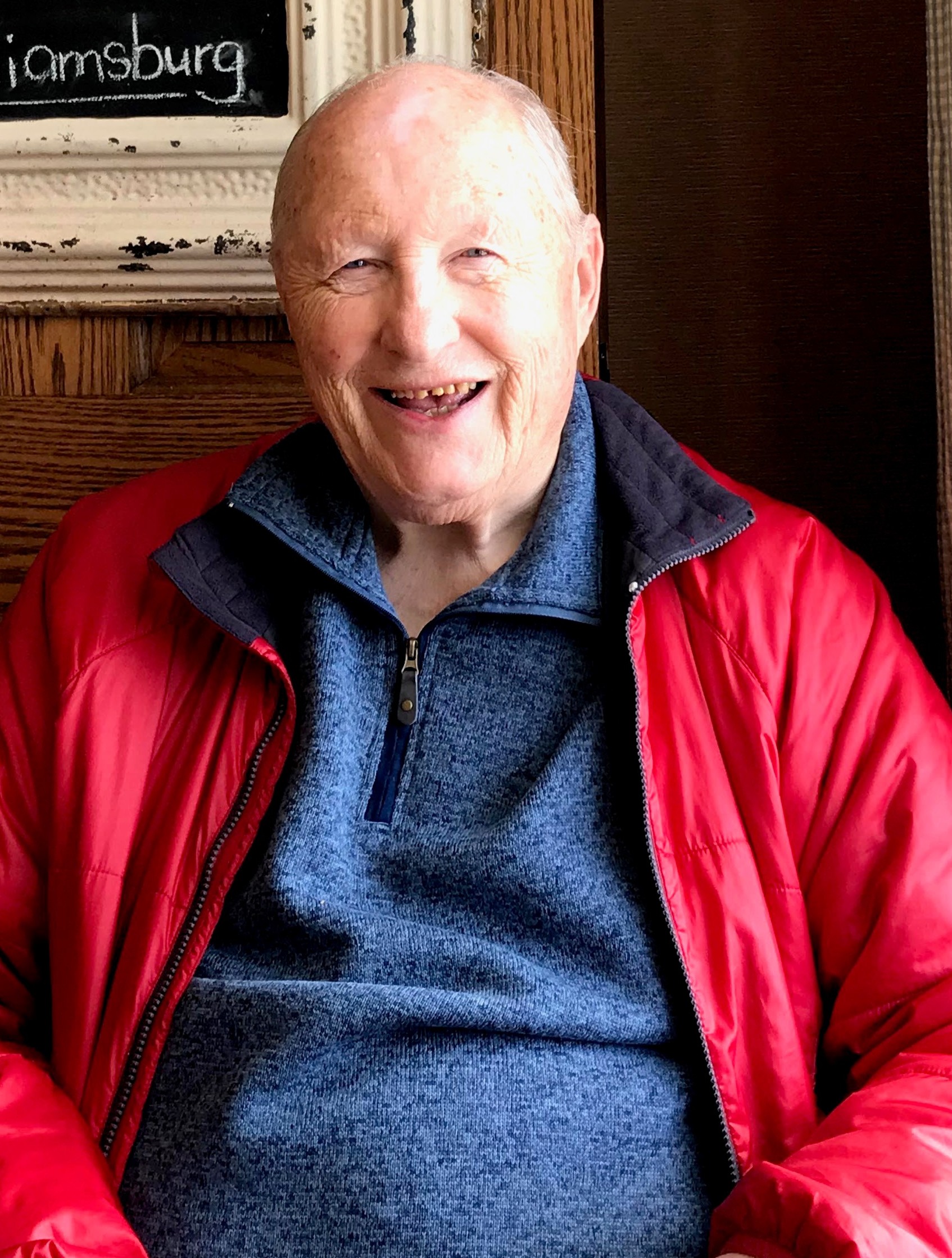 John H. Koch died Thursday, April 29, 2021. He died peacefully, surrounded by his family, after a short illness. Private memorial services will be held through the First Presbyterian Church of Iowa City. John was born in Perry, Iowa, at King’s Daughters Hospital in 1934, the son of Arnold W. and Lucille B. Koch. The family lived in several towns in Iowa. He graduated from Adel High School in 1952. He attended the University of Iowa and joined the United States Navy Reserve. He was activated and served in Japan from 1957 to 1959 as an electronic technician assigned to mobile electronic unit number 7. After serving in the Navy he met Young Hee Lee in Des Moines at Iowa Drug Company and married her six months later. John worked at Woodburn Sound Service for 36 years and made many friends. His hobbies were making audio components, making furniture, and collecting records for his music system. He was a member of First Presbyterian Church and Lions Club where he enjoyed volunteering in community services. John and Young Hee lived in Iowa City for 54 years. They moved to a retirement home in Williamsburg, Iowa, in 2014. They moved back to Iowa City to be closer to family in 2019. John is survived by Young Hee (Lee Ann), his son Karl Koch (Sherry), daughter Katherine Schallau (Steve) and his brother James K. Koch, six grandchildren, Stephanie Laketek (Greg), Tiffany Verbeke (Jared), Emily Huddleston (Lucas), Ana, Sam, and Megan Smith (Mike Tyler), and three great-grandchildren, Henry, Evelyn, and Owen. He was preceded in death by his parents and brother Billy. In lieu of flowers, memorials may be directed to Lions Club of Iowa City, Iowa City Hospice, The Bird House – Hospice Home of Johnson County, or to the First Presbyterian Church in Iowa City. To share a thought, memory or condolence with his family please visit the funeral home website @ www.gayandciha.com.