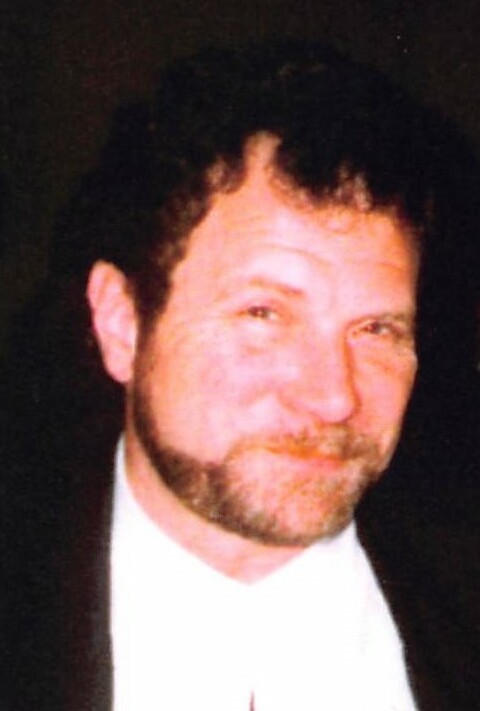 Thomas Lorin Stokes passed away September 9, 2021 at his home in Iowa City surrounded by his loving family, due to complications from COPD. He was 70 years old. A memorial celebration for Tom’s life will be held on Friday, September 24th from 5 – 8 PM at the 1st Avenue Club in Iowa City. Tom was born November 3, 1950 in Iowa City, Iowa, the son of Larry and Rosalind ‘Jean’ (Kehrer) Stokes. Tom grew up in Coralville, assisted with the start up of the Coralville Recreation Center, attended Iowa City High School and graduated in 1968. Tom was a life-long resident of Iowa City and owned and operated Ace Heating and Cooling. Tom was a tremendous musician, an excellent drummer with a powerful voice and entertained many audiences with his extraordinary sense of humor. He was a member of several bands and played gigs across the United States. Tom was one of the original Morning After members and was inducted into the Iowa Rock and Roll Hall of Fame in 2009. When he wasn’t working or playing music, you could often find him on the golf course as he was a member of several leagues and enjoyed playing in tournaments. Tom was a collector of many unique items such as old coffee cans, antiques, corvettes, movies and he even had his own game room. Above all, Tom loved his family. He enjoyed living his life to it’s fullest and will be remembered by everyone who knew him. Survivors include his loving wife and best friend of 24 years, Maureen ‘Mo’; children, Trisha Stokes of Iowa City, Jennifer Wojack-Kenney of Charlevoix, Michigan; step-children, Eric (Liz) Douglas of Monticello, Lisa Douglas of Iowa City; grandchildren, Dylon Stokes, Maile Stokes-Juhl, Piper Neumann, Aidan Douglas, Josie Douglas, Tyler Morgan and Holly Morgan; sister, Peg (Richard) Saunders; niece, Lori (Chad) Steffens and their daughters Lily and Lucy and Tom’s boy, Mack the cat. He was preceded in death by his beloved grandmother, Rosalind Kehrer and his parents. In lieu of flowers, a memorial will be established in Tom’s name.