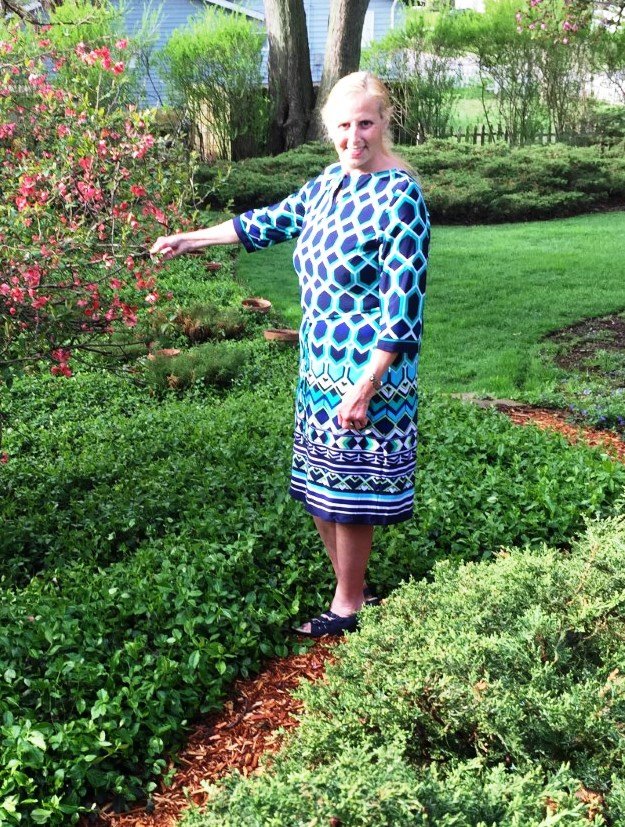 Karen Wieting was born in Minneapolis on April 15, 1971 and moved to Iowa City, Iowa with her family in the fall of 1971.  She died on July 16, 2018, due to complications associated with rheumatoid arthritis and asthma.

Memorial services will be held at 11am Thursday, August 2, 2018, at St. Andrew Presbyterian Church in Iowa City followed by a time of fellowship and refreshments.  In lieu of flowers a memorial fund has been established in Karen’s memory.  To share a thought, memory or condolence with her family please visit the funeral home website @ www.gayandciha.com.

She is survived by her parents, Margaret and Stephen, her sister, Helene, and extended kin on the West Coast of the United States.

Karen lived most of her life in Iowa City.  Other locations included schooling in New York, completion of advanced degrees in Texas and Ann Arbor, Michigan, and employment in Chicago and Dallas. Ms. Wieting attended City High School in Iowa City and graduated in 1989.  She completed her B.A. in anthropology at Columbia University in 1993, M.A. at the University of Michigan in 1996, and MBA at the Cox School of Business at Southern Methodist University in 2001.

Her employment life has included working for Bank of America, DeLoitte, and Fidelity Investments in financial services, research work and academic assistantships at Michigan, and administration responsibilities within St. Andrew Presbyterian Church in Iowa City.  She was actively involved with her church, St. Andrew Presbyterian, serving as a Deacon and teaching Sunday school for children.  Ms. Wieting’s life-long dream has been to teach elementary school children, and she currently was engaged in filling certification requirements in the Department of Education at The University of Iowa.

Ms. Wieting was engaged through her life in aspects of sports.  She swam competitively, along with her sister, as a child in France while living there during the school year in 1978-1979, and also swam for City High and Columbia University. She enjoyed water sports and learned to sail while living in Chicago.  Her favorite quote was “Don’t wait for your ship to come in – swim out to it!” Continuously, and avidly, she has followed aspects of special sports like the Tour de France, World Cup soccer, distance running, as well as collegiate and Olympic swimming and wrestling.