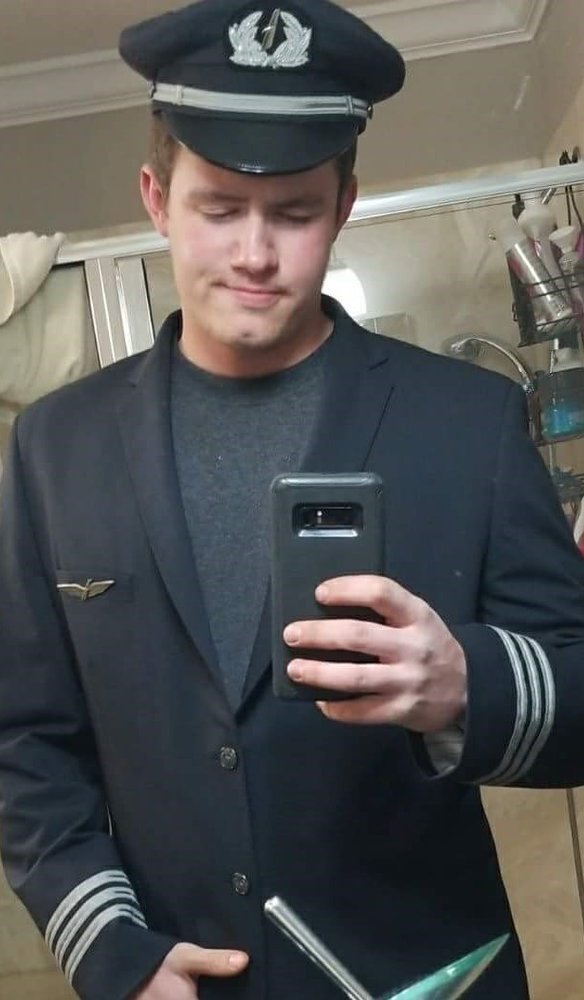 Obituary of Jacob A Metzger

Jacob Alexander Metzger, age 20, died in the early hours of the morning on Friday, September 21, 2018 when the Cessna 150 he and his father, Michael Metzger, were flying crashed while trying to land in Festus, MO.

Jacob was born on June 20th, 1998 in Seattle, WA. From an early age, two things were clear: he loved his friends and family, and he was going to be a pilot. He always knew how to light up a room, and could tell when you needed a hug or a shoulder to cry on. He was always a hardworking kid, whether it was with Maxwell Construction, Texas Roadhouse, or at home fixing his trucks. Jake and his dad would spend entire days with each other, repairing and refurbishing cars, boats, and planes. He always said he was learning to become a pilot, just like his dad. Jacob had been preparing for flight school. The day before the accident, Jacob had piloted the plane himself for two hours, and said that it was the best two hours of his life. Thus it can only be said that Jacob died doing what he loved.

He leaves behind a mother, Jane Taylor, and three siblings, Aly, JC, and Shane Metzger.

A gathering for family and friends to celebrate Jacob’s life will be from 4 to 7 pm Tuesday, September 25, 2018, at Gay & Ciha Funeral and Cremation Service in Iowa City. Per his expressed wishes, his remains will be buried with his father’s in Buffalo, NY. To share a thought, memory or condolence please visit the funeral home website @ www.gayandciha.com.

Jacob was posthumously granted admission to the American Airlines Cadet Academy. He has finally earned his wings.