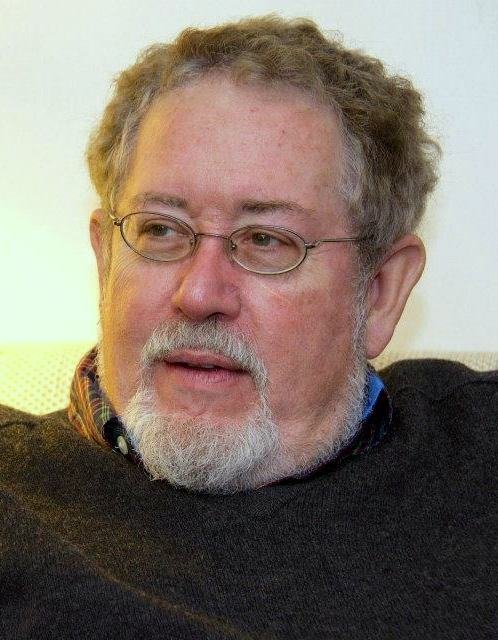 Obituary of Addison A Howe

Addison Armstrong Howe, whose kindness and intellect were treasured by all close to him, passed away on Friday, September 21, 2018, at University Hospital in Iowa City, Iowa, following a pontine stroke at the age of 72. He was a loving husband and father, and a dear friend to those fortunate enough to know him.

Born on June 23, 1946, to Jane M. and Addison Armstrong Howe Sr. in Indianapolis, Indiana, Addison was the youngest of three siblings. He received a B.A. in Economics from the University of Massachusetts, an M.A in Applied Linguistics from Indiana University, and an M.A. in History from the University of Iowa. Addison taught English as a Second Language in China and Indiana. He recently retired from General Dynamics Information Technology in Coralville, Iowa.

A true seeker of understanding, Addison developed a vast knowledge of history, philosophy, religion, culture, and politics throughout his life. Many of his greatest pleasures were related to these interests, including time spent reading, listening to music, and sharing in meaningful conversation with friends and family. Libraries and bookstores were among his favorite places to visit wherever he went. A devout follower of the Bahá'í faith for the majority of his life, Addison was an active member within the local community.

Addison will be profoundly missed, but forever remembered by his family and friends, including his wife of 33 years, Brenda Howe; son Alexander Howe and daughter-in-law Sasha Broadstone (Logan, UT); sister Jane A. Howe (Indianapolis, IN); brother Thomas Carr Howe II (Bloomington, IN); and extended family.

A celebration of life service and burial will be on October 13, 2018, in Indianapolis. The service will be at 1:00 pm in the Gothic Chapel of Crown Hill Cemetery. To share a thought, memory or condolence with his family please visit the funeral home website @ www.gayandciha.com.

Contributions in honor of Addison’s life can be directed to the Southern Poverty Law Center or to the Iowa City Public Library in support of his commitment to social justice and to learning.

Share Your Memory of
Addison
Upload Your Memory View All Memories
Be the first to upload a memory!