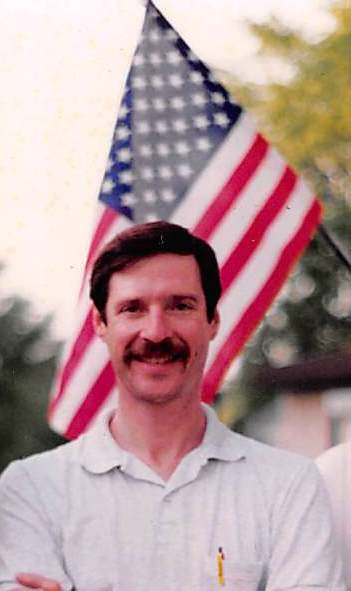 Services celebrating Will’s life will be held at 4pm Tuesday, October 30, 2018, at the River Community Church in Iowa City followed by a time of fellowship and refreshments at the church.  A memorial fund has been established in his memory.  To share a memory, thought or condolence with his family please visit the funeral home website @ www.gayandciha.com.

Will was born January 17, 1951, in Chicago, IL, the son of Robert and Evelyn Francois.  Following high school and while in college he was drafted into the Vietnam War.  Upon returning from active service he married Judy after a number of years courtship!  He and his family moved to Iowa City from St. Paul, Minnesota to pursue Will’s creative talents with Economy Advertising, a career that spanned the next 30 years.

His family includes his wife, Judy; their two sons, Robert and Michael; grandchildren, Autumn, Taylor and Gabriel; and Will’s two brothers and their spouses, Jim and Lin Francois and Jeff and Vicki Francois.  Will was preceded in death by his parents, Bob and Evelyn Francois.