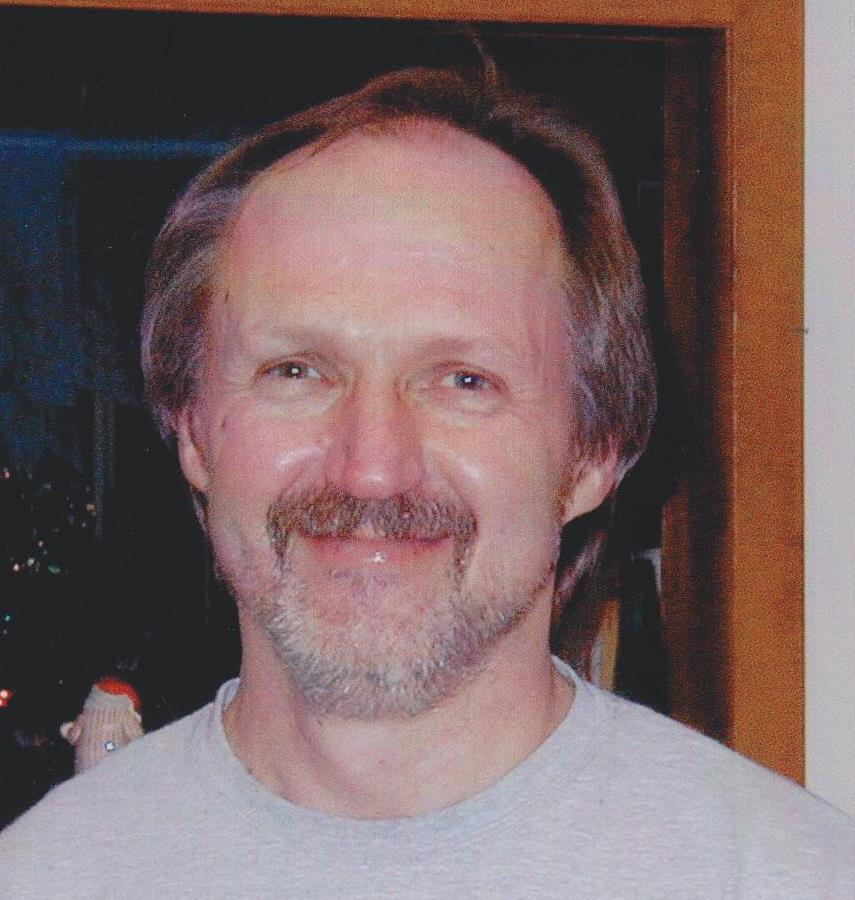 Obituary of Rick A. Williams

Rick A. Williams, 68, longtime resident of Coralville, died suddenly of an apparent heart attack at his home Tuesday, October 30, 2018.

A time for family and friends to share Rick’s life will be held from 3 to 6 pm Saturday at Gay & Ciha Funeral and Cremation Service in Iowa City.  In lieu of flowers memorial donations can be made to in Rick’s memory to Iowa City Crisis Center, Kirkwood Community College Foundation or the Clear Creek Amana Schools – Music Auxiliary.

Rick Allan Williams was born August 26, 1950 in Rock Island, IL the son of Herbert Hoover and Neomi Norine (Gronewald) Williams.  His family lived in Tipton until he was 11, then moved to Iowa City where he attended Iowa City Community Schools graduating from City High School in the class of 1968.  For a number of years he worked as a cement mason with his father, then he decided in order to better his future and his family’s he enrolled at Kirkwood Community College.  This enabled him to work as an electrical Engineer for Rockwell Collins for over 30 years, retiring in 2015.

Rick was a self-taught musician from his youth, and music has never left his side.  He has played in a number of bands over the years and shared his love of music with his children and grandchildren, and still everyday picked up his guitar to strum his strings.

Following the death of his son, Gabe, Rick became an advocate for suicide prevention, volunteering for over 20 years at the Crisis Center, a leader in the Johnson County chapter of Compassionate Friends and was always there to listen and lean on when others needed someone.  He was also a man that could do and fix anything, once again self-taught! Loved his gardens, the outdoors and simply walking with his dog and Nancy on hikes or just in the neighborhood.

He was most proud of being a family man, Dad to Gabe and Angie, friend to son-in-law, Jeff Dains; Grandpa to Molly, Quinn and Luke and most of all Husband and Best Friend to Nancy his wife of almost 49 years. Every day counts!

Gathering For Family and Friends