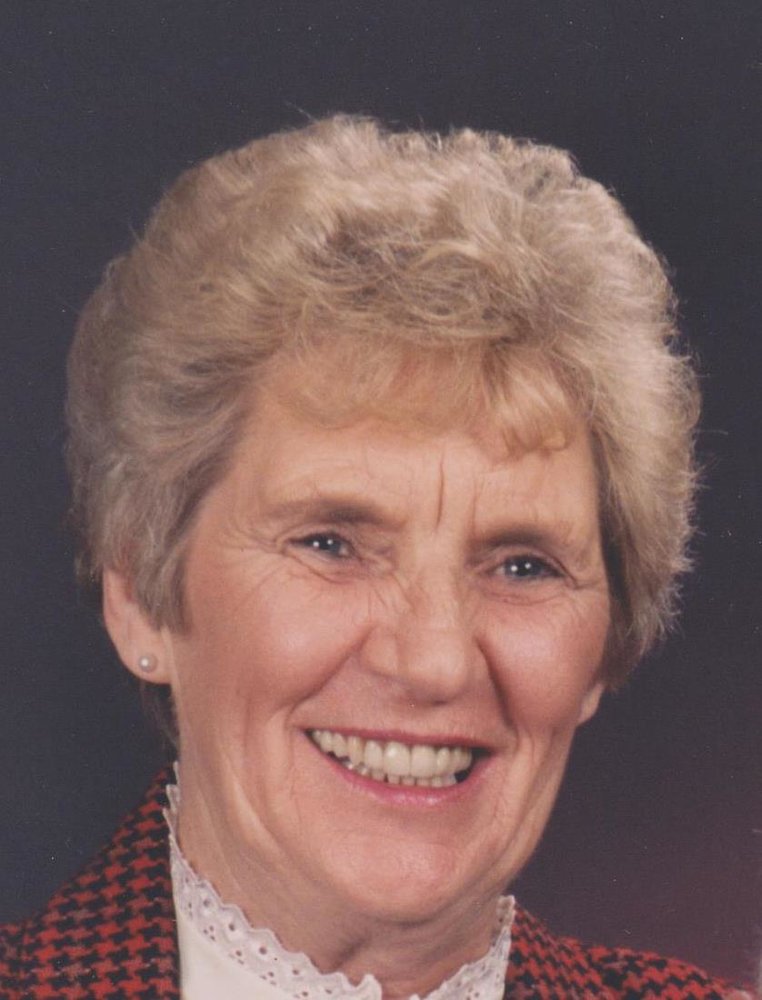 Funeral services will be held at 10:30 am Monday, November 26th at the St. Joseph Catholic Church in Hills, with a luncheon to follow in the church hall. Visitation will be from 2:00 pm to 5:00 pm Sunday at the church. A private family burial will be at a later date at the St. Stanislaus Cemetery. In lieu of flowers memorial donations can be made in Renita’s memory to the Alzheimer Association of Eastern Iowa, St. Stanislaus Cemetery or St Joseph’s Church.

Renita was born on October 11, 1936, in Iowa City, the daughter of Albert and Mary Katherine (Dubisher) Brandt. Renita graduated from Iowa City High School in 1955 and on May 29, 1956 she married her true love, Robert (Bob) Rummelhart.

Renita took extreme pride in all of her children and grandchildren, attending many of their school and sporting events. Renita and Bob spent many years camping with their family throughout the US.  In retirement they spent many winters in South Texas, enjoying the warm sun and many new friendships.

Renita loved to listen to old time country songs, singing along with the Lennon Sisters, Brenda Lee and Patsy Cline. But Renita’s true love was yodeling. There wasn’t a family gathering where Renita didn’t entertain us with a country song or a yodel.