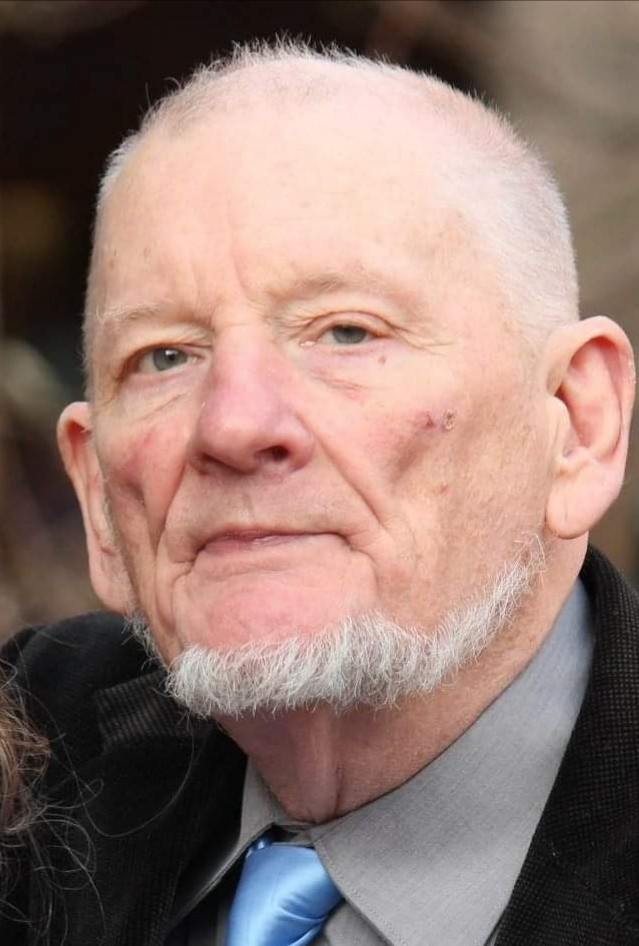 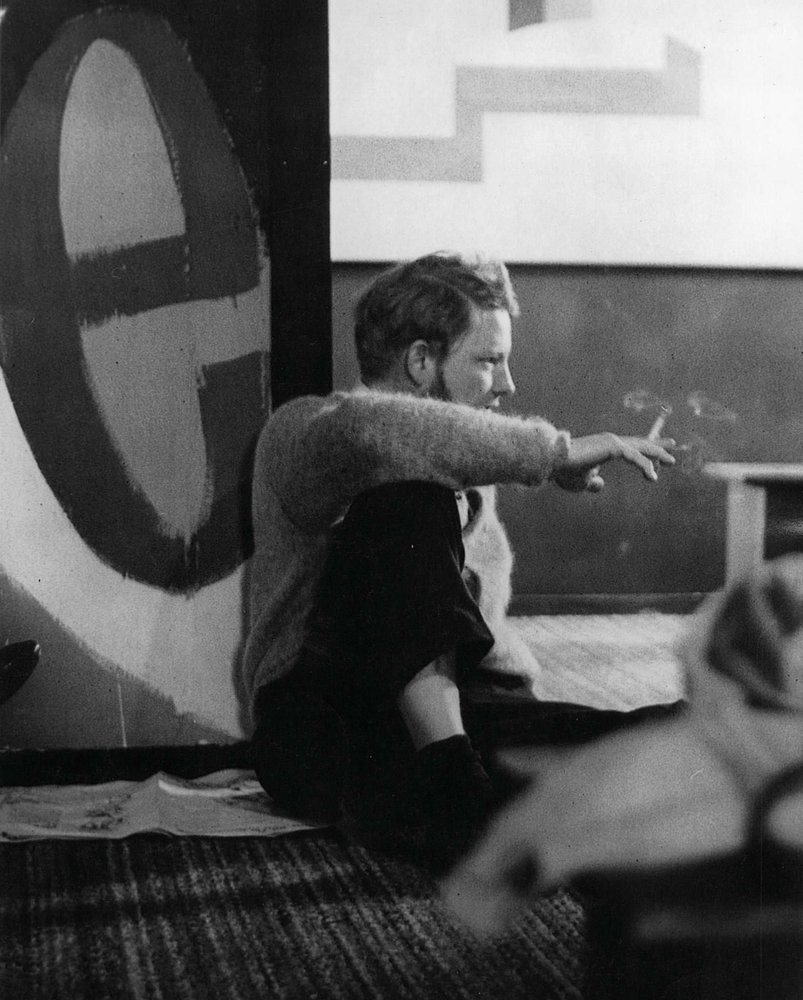 Paul Robert Carlsten, of Iowa City, passed away on October 10th 2018, after a long illness. He was a lover of jazz, debate, travel, politics, baseball (the Phillies), and learning.

Paul was born in Clinton County, Indiana on March 3, 1930. He attended school in Bryan, Ohio, and graduated from Oskaloosa High School in 1948. Paul served in the US Air Force from 1951-1954. A beneficiary of the GI Bill, Paul earned his BA and MA in Economics and Political Science at the University of Iowa, and PhD coursework at the University of Chicago. As a Professor of Political Science, Paul taught at Cornell College, the University of Wisconsin-Eau Claire, and the Illinois Institute of Technology. He was much loved by his students for his passion, wit and decency. In 1960, Paul married Rosemarie (Bougie), a historian and political activist; they were married for 58 years and raised five children together.

While at Iowa, Paul distinguished himself as a Finkbine Scholar, served as President of the Young Democrats, and was involved in the International Writers’ Workshop. He was a member of Delta Tau Delta, and of Pi Sigma Alpha. He was active in the civil rights movement. He was a member of the National Council for Amish Religious Freedom and a founding member of the Community Council on Race Relations. Paul was deeply involved in Democratic campaigns, including those of Adlai Stevenson, George McGovern, Eugene McCarthy, John F. Kennedy, Estes Kefauver and Jimmy Carter. He was a delegate to the Democratic National Convention in 1956 and 1968, and continued his efforts to elect Democratic candidates to the end. Paul was a strong believer in the potential of American democracy; progressive politics; justice; civil rights and individual freedom.

Paul’s work with the Carter administration took him to Washington DC area in 1976, where he worked first for the administration and later for the Federal Energy Regulatory Commission, until his retirement in 1997. Upon retirement, Paul and Rosemarie returned to Iowa City, where Paul enjoyed being close to student life, the Iowa City Jazz Festival, and women’s basketball. He spent holidays with his children and grandchildren across the country and overseas.

As well as his wife Rosemarie, Paul is survived by his children – Arne, Lise (Andrew), Britta, Jenny (Peter) and Annika – and grandchildren – James, Matthew, Joshua, Gabriel, Anders, Sam, Madeleine-Rose and Max – by his dear nieces and nephews, and by Bob Clarke and Peter Coye. Paul is preceded in death by his parents Esther and Emil, and by his beloved sister Virginia Gladding, Mary Krakora, and brothers Earl, Alan and John Carlsten. A memorial service will be held in the summer of 2019.