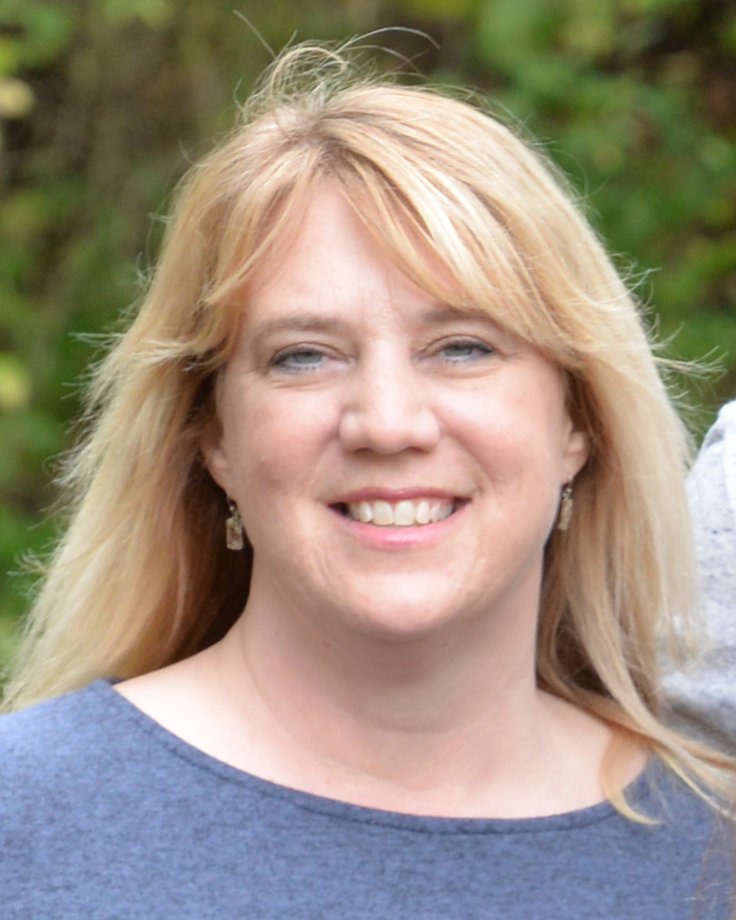 Leigh Ann Kennedy, 48, of Iowa City, passed away surrounded by loving family members and friends on December 14, 2018, after a courageous 18 months living with cancer.

Leigh Ann was born February 18, 1970, in Toledo, Ohio, to Peter E. and Barbara (Kochinski) Kennedy. After spending her youngest years living in a variety of cities around the country, her family settled in Iowa City, where she met the best friends of her life, and graduated from Regina High School as Salutatorian in 1988. During high school, she was MVP of the swim team and a member of the cheerleading squad. Leigh Ann received a bachelor’s degree from the College of the Holy Cross with concentrations in French and Chinese languages, and served as manager of the Crusaders swim team for four years. She received a Juris Doctor degree from Creighton University School of Law, where she was a published member of the Creighton Law Review. At Creighton, Leigh Ann met the love of her life, David Christopher Poe, who she married at St. Wenceslaus Catholic Church in Iowa City on May 24, 1998. Together, they lived in Colorado Springs and Portland, Oregon, before returning to Iowa City in 2011. Leigh Ann worked as an attorney in several positions before finding her ultimate calling at home with her children.

Raising and homeschooling her children, Josh, Beth, and Zach, was the great joy of Leigh Ann’s life, and enabled her to share her beyond-loving heart, her fun yet gentle spirit, and her deep faith in a genuine way. Her treasured friendships and deep commitment to family provided the foundation for a joyful, well-lived life. As a natural community builder, Leigh Ann loved serving others, preparing meals, and making everyone feel welcome in her presence. She was a faithful member of St. Wenceslaus Catholic Church where she coordinated the meals ministry.

A funeral mass will be held at 10:00 a.m., Wednesday, December 19, 2018, at St. Wenceslaus Catholic Church in Iowa City with burial and reception following. Visitation will be held Tuesday, December 18, from 4:00-7:00 p.m. at the Gay & Ciha Funeral Service with a vigil service beginning at 4:00 p.m. In lieu of flowers, memorials can be made to her children's continuing education. To share a condolence or memory with her family, please visit www.gayandciha.com.