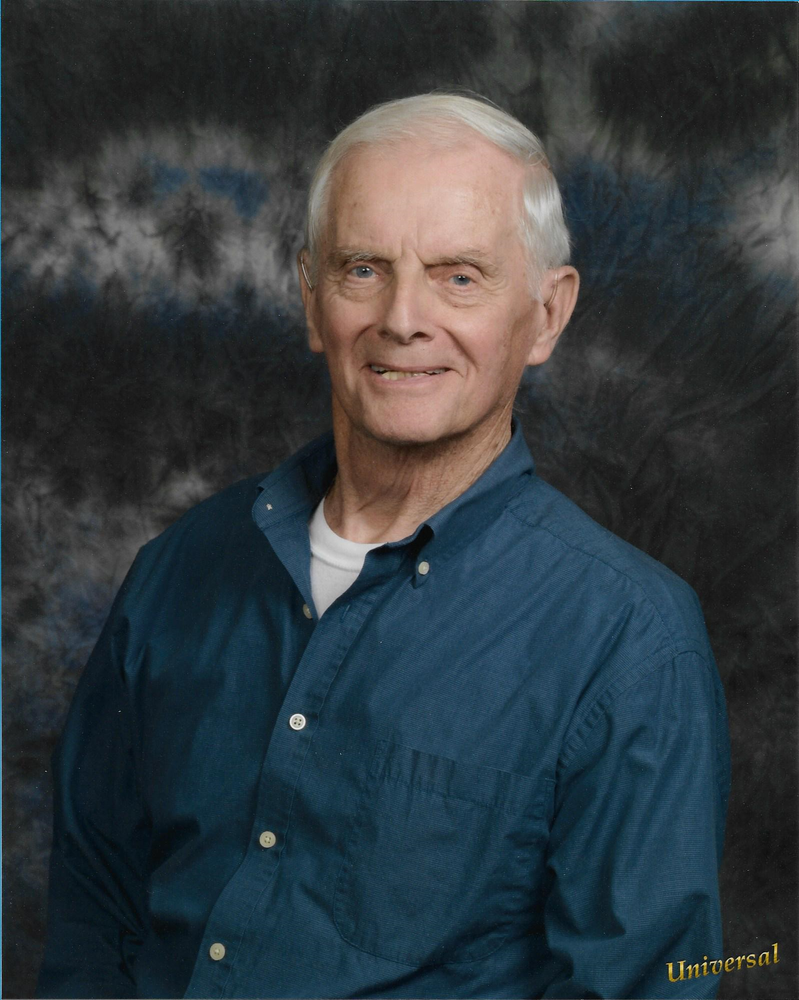 At Ollie’s request there will be no formal funeral service and friends are invited to greet and visit with his family from 10 a.m. to 11 a.m. on Thursday, December 20 at Geilenfeld Funeral Home.  Burial will follow in Woodlawn Cemetery. Memorials in his memory may be given to the charity of the donor’s choice. To share a thought, memory or condolence please visit the fuernal home website @ www.gayandciha.com.

Erwin Eldon Fratzke the eldest son of Erwin A. and Marjorie B. (Troxel) Fratzke was born April 26, 1933 at his parent’s home in Fairbank, Iowa. A week following graduation from Oelwein High School in 1951 he went to work for Rath Packing Company in Waterloo where he was employed for 35 years.  Despite chronic back pain, Ollie never stopped working and was always busy at work and at home and would be available to anyone who needed a helping hand.

It is fair to say that Ollie loved cars!  Mostly Fords, but other makes too, back in the day (before kids) he might have traded cars twice in one year and when he did whatever dealership he dealt with always had a line of folks ready to buy his immaculate trade-in.

He played basketball in high school.  He moved back to Oelwein in 2008 from his home in Minnesota and has been a member of Sacred Heart Catholic Church where he attended morning mass regularly.

Ollie was preceded in death by his parents and by two brothers Theron and Gayle.