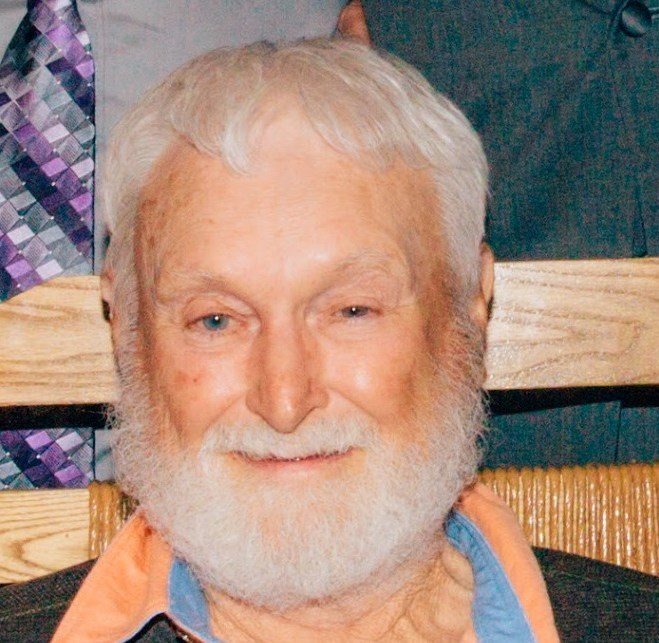 Funeral services will be held at 1pm Saturday, January 12, 2019, at Gay & Ciha Funeral and Cremation Service in Iowa City, with burial at the Oak Hill Cemetery in Coralville.   Visitation will be from 11am until services at the funeral home on Saturday.  In lieu of flowers a memorial fund has been established in his memory.  To share a thought, memory or condolence with his family please visit the funeral home website @ www.gayandciha.com.

Kenny was born July 10, 1936, in Washington, Iowa the son of Lewis J. and Adeline F. (Balik) Prymek.  He attended schools in Richmond and North Liberty, Iowa.  He was a sixty year member of Laborers Local #43 Cedar Rapids and #1238 Iowa City.  He enjoyed much in his life, auto racing, especially his days as a crew member; the outdoors hunting and fishing, roasting meats for large groups and cooking for his family and friends; but most of all he simply loved spending times with his family and his close buddies!

His family includes his siblings, Ron and his wife, Pat; Joe, and Jim and his wife, Dianne; and many nieces and nephews. He was preceded in death by his parents, sister, Carolyn Prymek; sister-in-law, Janet Prymek.