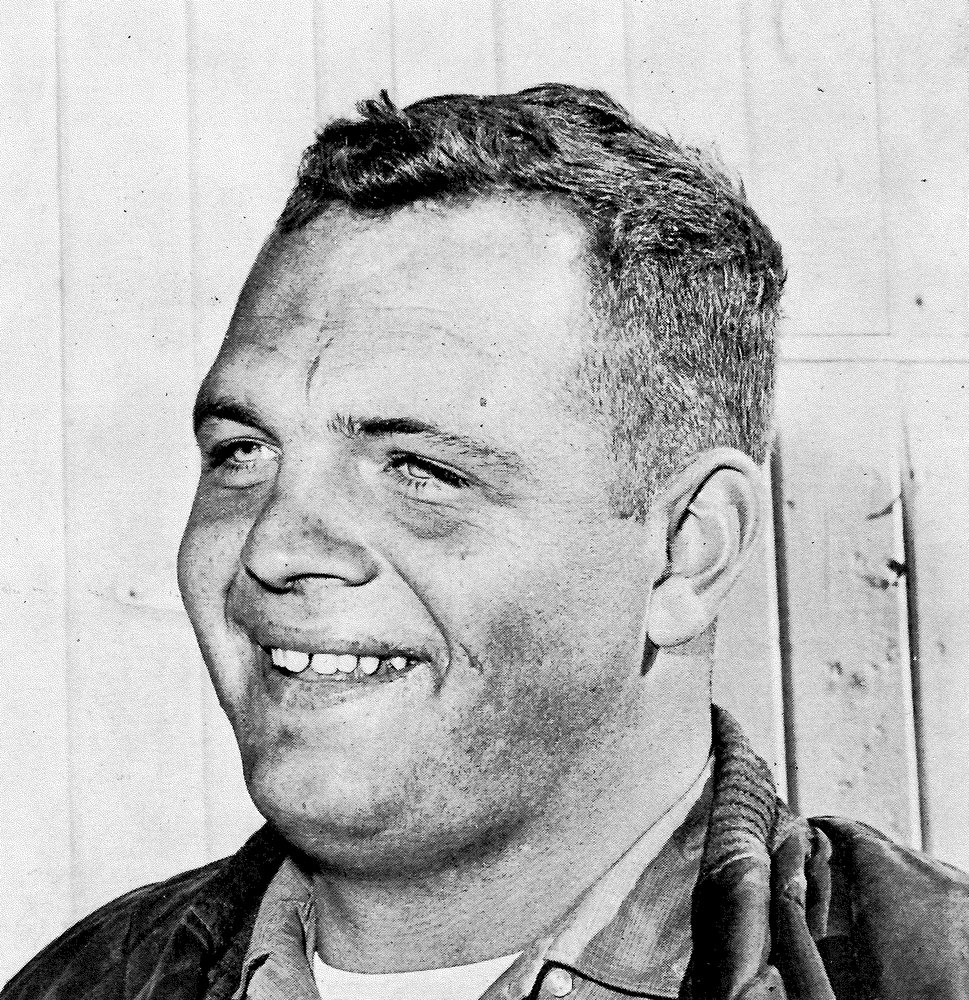 Gathering for Family and Friends

Larry C. Dingman, 77, of Iowa City, died Wednesday, January 30, 2019, at Mercy Hospital under the compassionate care of Hospice with his family at his side.

A gathering for family and friends to celebrate Larry’s life will be held from 4 to 7 pm Monday, February 4th at Gay & Ciha Funeral and Cremation Service. In lieu of flowers memorial donations can be made in Larry’s memory to Veterans Liberty Center in Iowa City or Mercy Hospital Foundation.  To share a thought, memory or condolence please visit the funeral home website @ www.gayandciha.com.

Larry Conrad Dingman was born November 22, 1941 in Ft. Madison, Iowa the son of Edward L. and Luella (Conrad) Dingman.  Following graduation from St. John’s High School in Houghton, Iowa, he attended Iowa State University. On November 28, 1964, he married Victoria H. Chandler in Davenport, Iowa.  Larry and his family later moved to Iowa City where for over 25 years Larry worked in sales for Protein Blenders.  After retirement his wife, Vicky encouraged that he find a job, thus he starting driving semi-trucks for different companies and farmers.

It was said that Larry could sell ice to an Eskimo, that he never met a stranger, and there was always time for a story or two. Larry loved people and they loved him, he was Mr. Social and fun loving.  Larry was a member of the Knights of Columbus, former longtime member of the Elks Club, and the founder of the Veterans Liberty Center here in Iowa City.  His belief and passion was to help those who sacrificed so much in serving our country, “Our Veterans”!

Share Your Memory of
Larry
Upload Your Memory View All Memories
Be the first to upload a memory!