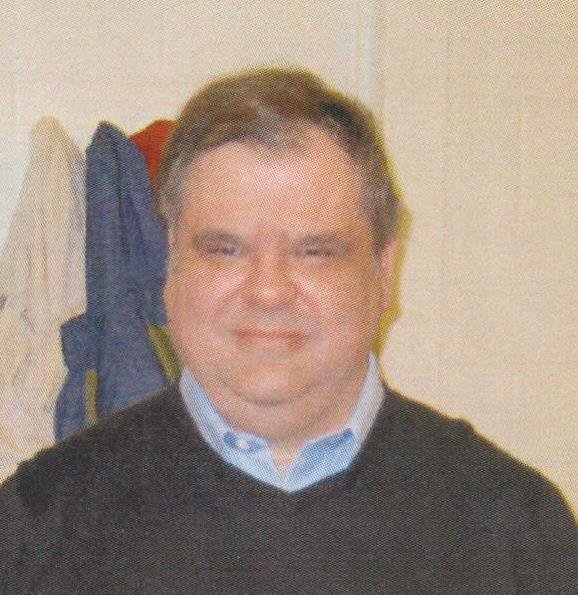 A Memorial Mass will be held at 11am Tuesday, February 26, 2019, at the Newman Catholic Student Center in Iowa City.  Visitation will be one hour prior to the mass on Tuesday at the Newman Center.  In lieu of flowers, donations can be made to the AKK Fraternity House in Iowa City in his memory.  To share a thought, memory or condolence please visit the funeral home website @ www.gayandciha.com.

Mark Thomas Decker was born August 20, 1960, in Burlington, Iowa, the son of John E. and Alberta M. (Bachman) Decker.  Following graduation from high school, Mark moved to Iowa City where he attended the University of Iowa off and on for years.  He moved into the AKK Fraternity over thirty years ago and is well-known to the many students that have lived there as their “House Dad”.  Mark was an avid reader with a lifelong thirst for knowledge and a special interest in history.  A strong supporter of the Republican Party, active with the Johnson County Republicans.  He volunteered numerous hours at the Salvation Army over the years, enjoying the many friendships and cooking for them.

His family includes his two siblings, Donna Smith (John), and John Decker (Beth); nieces and nephews, Lori Hintt, Sara Decker, Bob Lambert, and Cole Decker, and many cousins.  He was preceded in death by his parents.