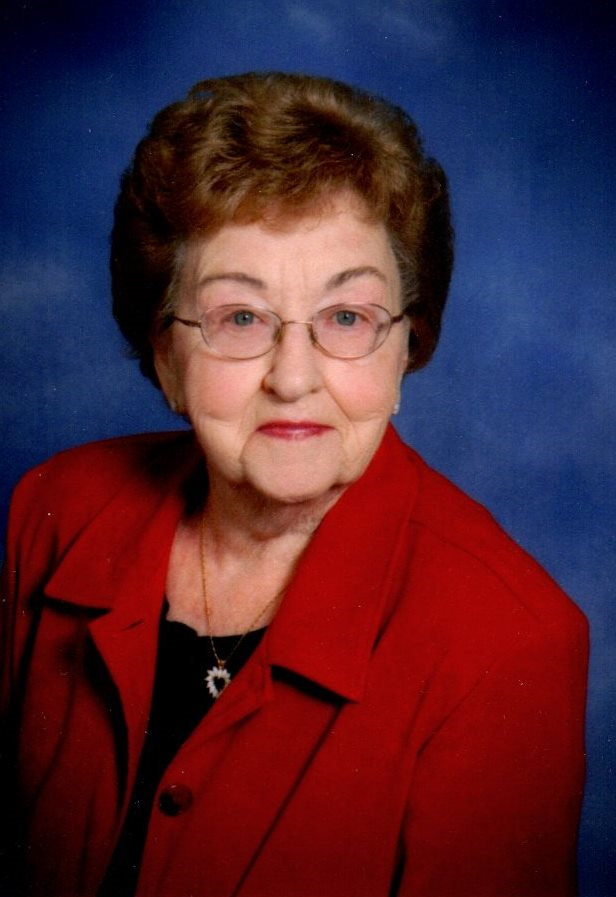 Dorothy was born October 22, 1927, in rural Keokuk County, Iowa, the daughter of Francis “Allie” Shannon and Margaret (Peiffer) Shannon. She graduated from Sigourney High School in 1944, and then began working for Ralph Goeldner in his law firm prior to her marriage.  On April 22, 1947, she married Harold L. Greiner in Sigourney. With her marriage she began working alongside of Harold on their farm north of Sigourney until moving to Iowa City in 2008.

She was a member of St. Patrick Catholic Church in Iowa City, and a former member of St. Mary Catholic Church in Sigourney and also the Listen-A-Bit neighborhood club when she lived on the farm.  For many years she and Harold wintered in Arizona and enjoyed when family and friends would come to visit them.  Dorothy was very talented at crocheting and cross stitching.  She crocheted tablecloths for each of her children and did hundreds of doilies.  She never turned down any of her children or grandchildren when they asked her to cross stitch something for them.  She cross stitched many wedding, anniversary and baby gifts as well.  Even her great grandchildren have her handiwork in their nurseries and bedrooms. She also enjoyed doing crossword puzzles, playing card games on the computer, coloring the beautiful pictures in coloring books and made the best cinnamon rolls around.

Funeral mass will be held at 1:30 pm Saturday, March 2, 2019, at St. Patrick Catholic Church in Iowa City, where there will be a time of visitation from 12 noon until services.  Graveside services will be held later that day at 4pm at the Pleasant Grove Cemetery in Sigourney.  Memorial Donations can be made in her memory to St. Patrick Church in Iowa City.  To share a thought, memory or condolence with her family please visit the funeral home website @ www.gayandciha.com.