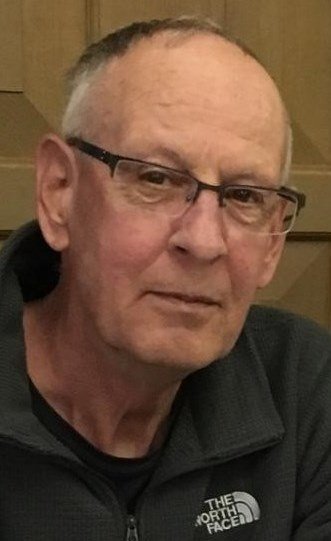 Services celebrating David’s life will be held at 2pm Sunday, March 31, 2019, at Gay & Ciha Funeral and Cremation Service where there will be a time of visitation from 12pm until services and following the services at the funeral home. In lieu of flowers memorial donations can be made in his memory to Hospice House of Mercy in Hiawatha.  To share a thought, memory or condolence please visit the funeral home website @ wwww.gayandciha.com.

David Chris Kendall was born July 9, 1949, in Storm Lake, Iowa.  Following graduation from Laurens, Iowa high school he attended the University of South Dakota where he received his degree in business management.  He joined the Osco Drug Company shortly after college and was with this company and its subsequent new owners for 34 years. In retirement he enjoyed his work at On The Go Convenience Store until it’s closing last year.

David was united in marriage to Connie L. Davis on December 23, 1970, in Sioux City, Iowa. He loved his family, the outdoors, hunting, fishing, and family trips to Grand Marais, Minnesota.  A John Wayne western was never ignored but thoroughly enjoyed. Dave was known for good conversation, quick wit, interesting sense of humor, but most of all he was a genuine, sincere, compassionate soul that always had time to listen and do whatever he could to lend a helping hand.