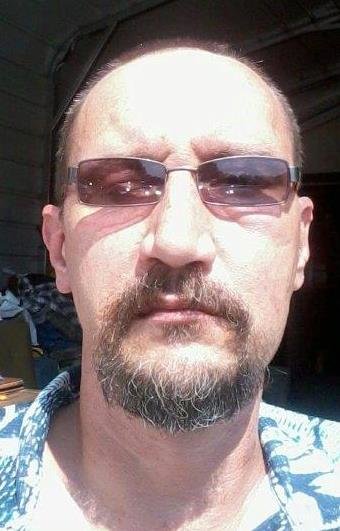 Private family services are being planned. In lieu of flowers a memorial fund has been established in his memory. To share a thought, memory or condolence please visit the funeral home website @ www.gayandciha.com. Gay & Ciha Funeral Home is caring for Thomas’s family and his arrangements.

Thomas Edson Jones was born January 2, 1968, the son of Lewis and Elizabeth (VanderHam) Jones.  Thomas was a general contractor in the Eastern Iowa area most of his life.