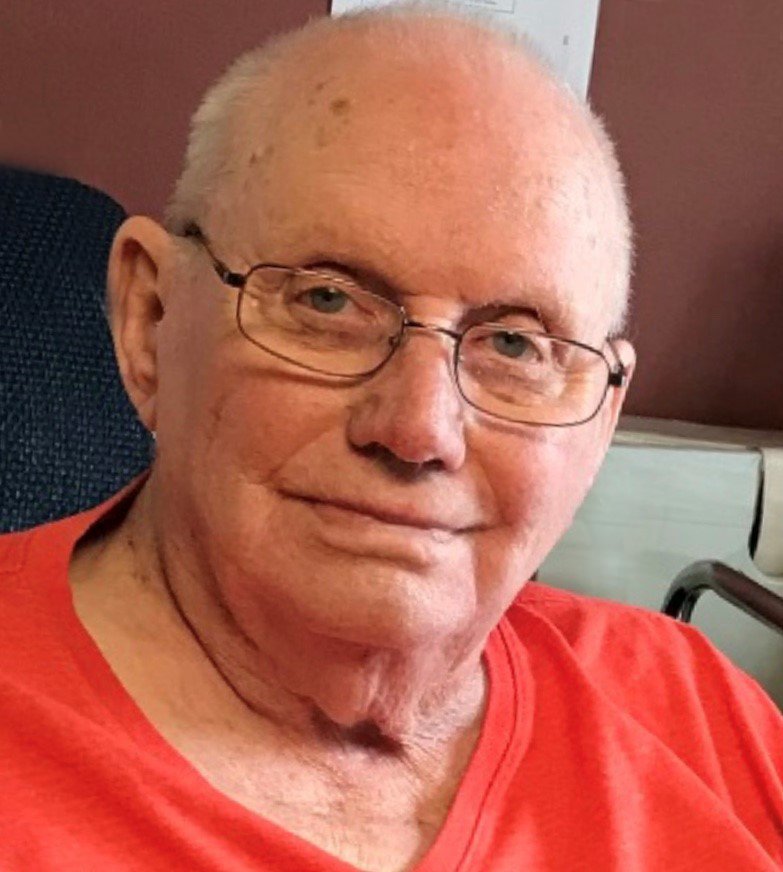 Ray Yenter Stratton, 88, passed away peacefully on Tuesday, March 12, 2019, surrounded by his family at the Lantern Park Nursing Home in Coralville.

Memorial Services will be held at 11am Saturday, March 16, 2019, at St. Mary’s Catholic Church in Oxford, where there will be a time of visitation from 9am until services on Saturday at the church.  Burial with military honors will be at the Mt. Calvary Cemetery near Oxford.  In lieu of flowers memorial donations can be made in Ray’s memory to Iowa City Hospice, Oxford American Legion or masses for St. Mary’s Catholic Church. To share a thought, memory or condolence with Ray’s family please visit the funeral home website @ www.gayandciha.com.

Ray was born March 27, 1930, on a farm near Oxford, the son of Milo and Mary (Yenter) Stratton. On July 24, 1950, he was united in marriage to Betty Charleen Bragg.  He was a farmer, rural mail carrier and postmaster at the Oxford Post Office, retiring in 1992.  Ray served as a Staff Sargent in the U.S. Marines retiring from active duty in 1953 and the Marine Reserves in 1959.  He was a member of the National Association of Retired Federal Employees, National Association Postmasters of the United States, PAC, St. Mary’s Catholic Church in Oxford and a lifetime member of the Oxford American Legion Post 537.  He enjoyed golfing, hiking, playing cards and being with his family.

Ray’s family would like to share their sincere appreciation for the compassionate care that Ray received while living at Lantern Park Care Center and through the services from Iowa City Hospice.  We are so very thankful for all of you!