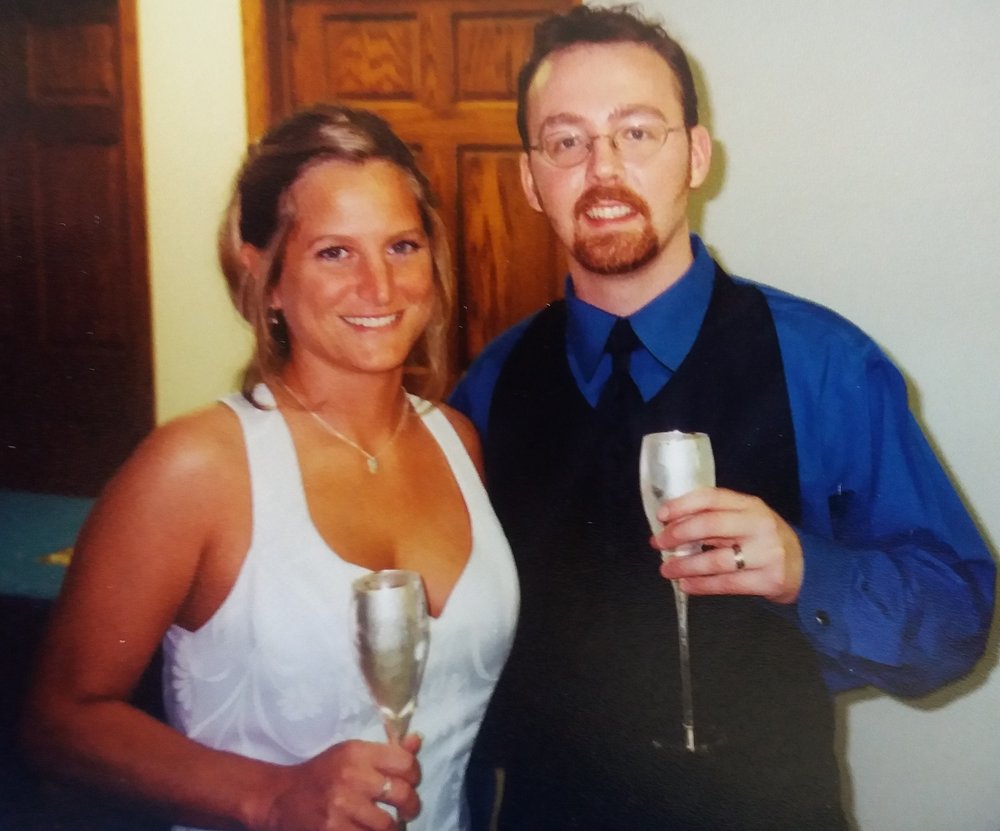 Tami was a beautiful person who enriched the lives of all those who had the luxury to get to know her.  She was an incredibly fierce, loyal, loving, and funny woman.  She was deeply entrenched in the corner of all of her friends and family and was quite a force to reckon with if you ever chose to cross her.  She enjoyed writing music & lyrics, and singing.  She loved to play games, especially billiards, darts, backgammon, and card games of all nature.  She loved to laugh and make others laugh, as well.  She was a diehard Iowa Hawkeye football and basketball fan, as well as the Philadelphia Phillies baseball team.

Tami had been battling an auto-immune disease these past few years that slowly (or quickly, depending on your perspective) robbed her of the independence that she so greatly cherished.  She suffered a massive brain hemorrhage sometime late Saturday night (3/9) or early Sunday morning (3/10).  Her wishes were to die with dignity and the best surgical outcome would have surely robbed her of this wish.  Before she succumbed to her trauma, she was considered for organ donation, as this was another of her end-of-life wishes.  She managed to find the strength to begin breathing again on her own a day later and was removed from the program due to this and other neurological improvements.  She was able to give single coherent responses to visitors during a day or two, before her body could no longer fight.  She took her last breath surrounded by loved ones. By fighting for those eight days in the hospital, Tami was able to give her friends and family better closure and help turn our sharp acute pain into a more chronic dull one that will last the rest of our lives.

A memorial service is planned for Friday, March 29th from 5 p.m. to 7 p.m. at the East Side Recycling Center Environmental Education Center off Scott Boulevard in Iowa City, with a private graveside ceremony, for the family, at a later date. To share a thought, memory or condolence please visit the funeral home website @ www.gayandciha.com.