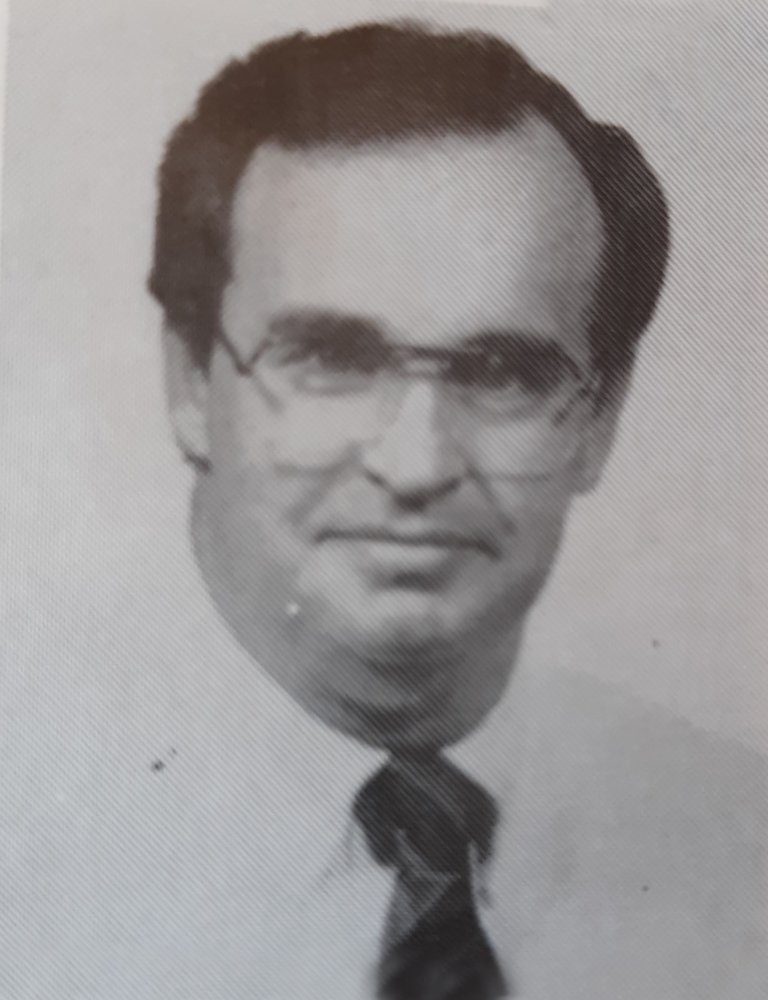 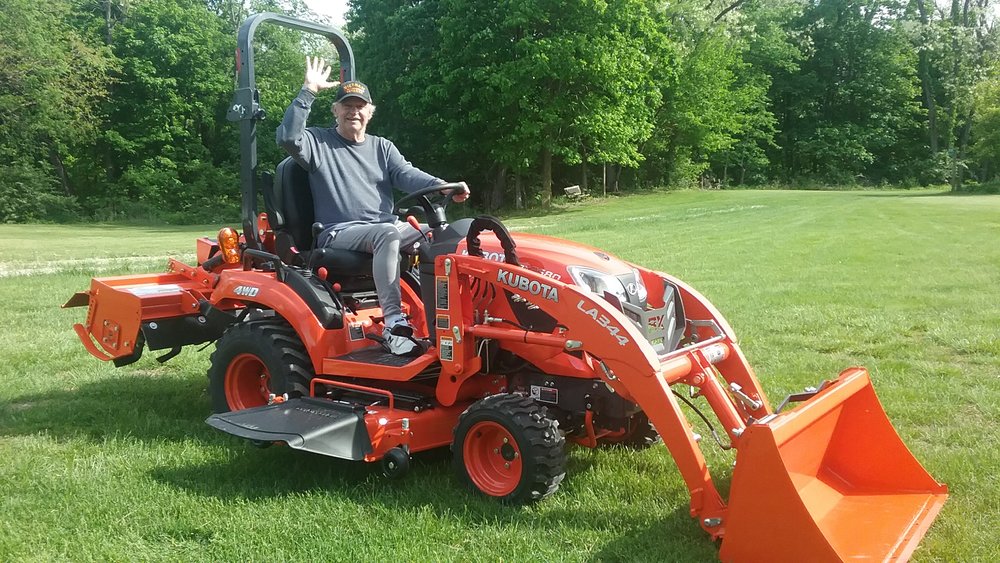 Richard L Lord, 73, of Burlington, Iowa. It is with great sadness that the family of Richard L Lord announces his passing on Wednesday, March 20th, 2019 at University Of Iowa Hospitals.

Born on October 11, 1945 in Burlington, Iowa he was the second son of six children to parents Donald L Lord and Elnora (Jones) Lord. Dick was a 1963 graduate of Mediapolis High School and attended Iowa Weslyn College in Mt Pleasant, Iowa. He served three years in the armed forces and was a Vietnam veteran. Dick retired from JI Case Company after working 37 years in quality control.

Dick was always very pleased and proud of all his children and grandchildren. He was an avid golfer and for many years was a member of the Flint Hills Golf Course advisory board. He enjoyed his weekly golf outings with his retired buddies, graciously collecting their dimes and quarters.  He enjoyed watching boxing and football, was a Chicago Bears fan and a loyal U of I Hawks fan. In the past he coached YM/WCA girls basketball and spent many hours assisting at YM/WCA swim meets for the Burlington Swim Club. He also enjoyed spending time raising his Morgan horses and cat "Miley".

Per Mr. Lord's request there will be no funeral service, burial of ashes will be at Sacred Heart Cemetery in Burlington at a later date. A memorial has been established for the Junior Golf clinic held at Sheaffer Memorial Golf Park, Ft Madison, IA.  Condolences can be sent to the family by visiting Richard L Lord obituary at: www.gayandciha.com.