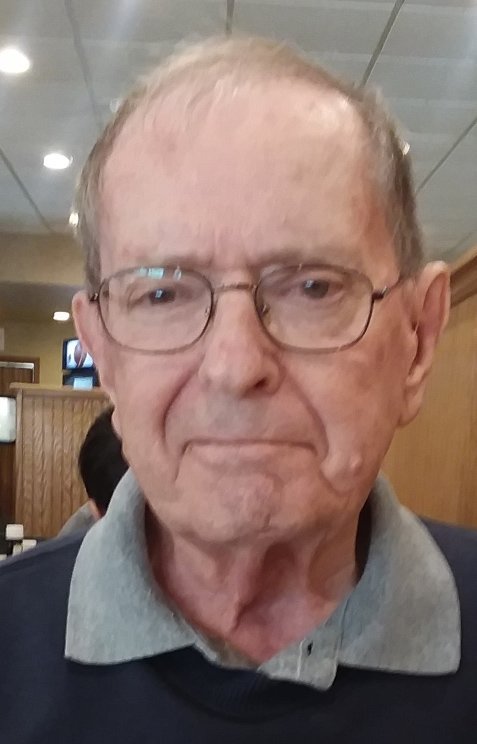 Funeral services will be held at 11am Wednesday, April 10, 2019, at Gay & Ciha Funeral and Cremation Service, and visitation will be from 9am until services.  Burial will be at Oakland Cemetery in Iowa City. In lieu of flowers, memorial donations can be made in David’s memory to Iowa City Library Foundation or Hospice Compassus.  To share a thought, memory or condolence please visit the funeral home website @ www.gayandciha.com.

David was born November 24, 1933, in Cherokee, Iowa, the son of Lawrence and Hilda (Campbell) Havighurst. His family moved to Clinton, Iowa where he attended and graduated high school.  He then went on to Cornell College graduating with his B.S. degree. On June 26, 1955, David married Margaret A. Christian in Clinton. The couple moved to Iowa City where they raised their family, and David was an administrative assistant with the University of Iowa at the Psychiatric Hospital for nearly forty years.  David and Margaret were very supportive of their children and everything they were involved with, and as grandchildren came this continued on with them. David also was an avid golfer, stamp collector, and Hawkeye fan.

David was preceded in death by his wife, Margaret; son-in-law, Leslie Herdlicka; and sisters, Connie Bagenstos and Emily Duimstra.