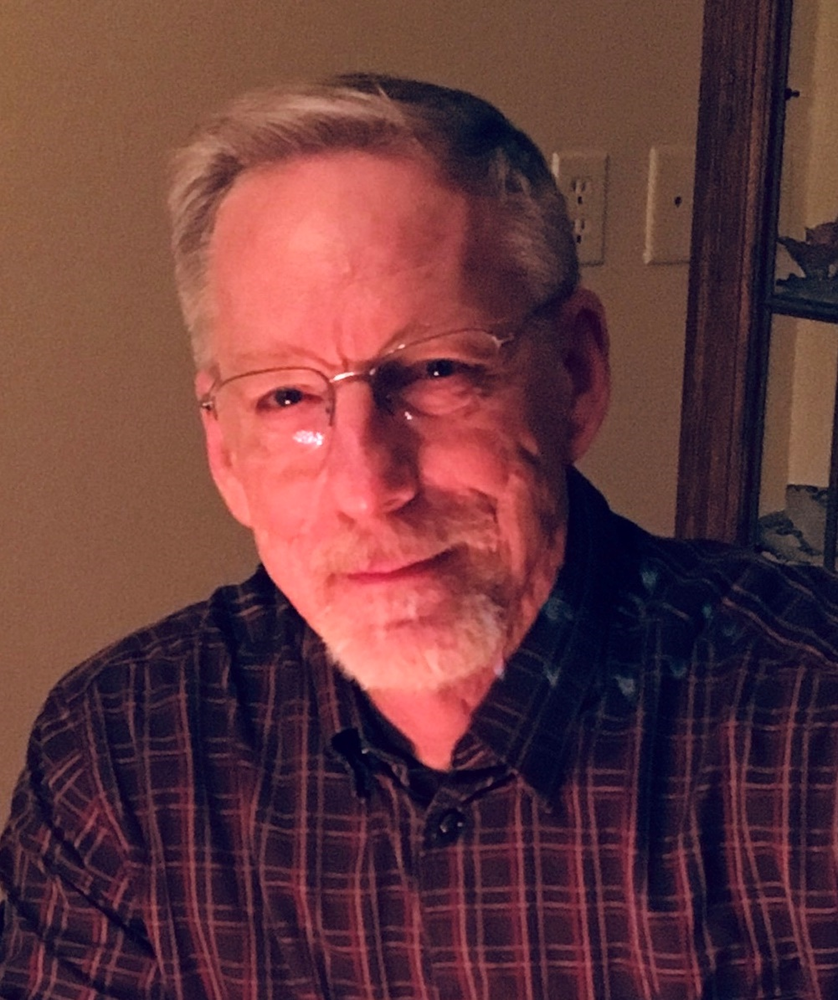 Michael Field passed away on April 11th, at University of Iowa Hospitals, after a valiant 6-year battle with lung cancer. He was 64.

Mike was raised in Burlington, Iowa and graduated from Burlington High School in 1973. Shortly afterwards, he enlisted in the US Army and served 20 years.  He received his Bachelor of Science degree from Methodist College, Fayetteville, North Carolina.

Upon military retirement, the Field family relocated to Iowa City, where Mike owned and operated a plumbing and drain cleaning business for 17 years.

Mike was an avid adventurer and pursuer of the outdoors. He continued to travel, hike and ski throughout his diagnosis. He passes his love for outdoor adventure onto his two daughters.  He and Marlene traveled extensively throughout the Western United States and Europe.

“When you die, it does not mean that you lose to cancer. You beat cancer by how you live, why you live, and the manner in which you live.” ~Stuart Scott

Mike was a shining example of this.

A Celebration of Life will be held on Saturday, June 15, 2019,  at 1pm at the Big Hollow Recreation Area, Hickory Shelter House, Sperry, Iowa. To share a thought, memory or condolence with Mike’s family please visit the funeral home website @ www.gayandciha.com.