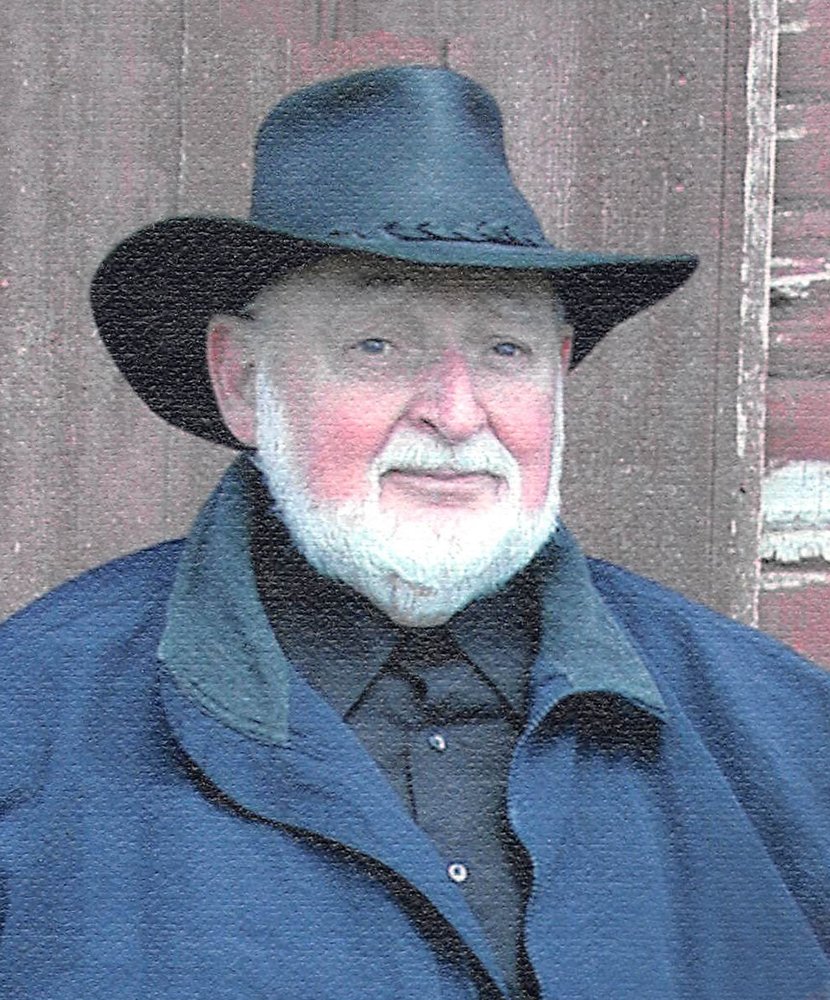 Funeral services will be held at 10:30 am Wednesday, April 17, 2019, at St. Joseph Catholic Church in Hills, with burial to follow at the St. Stanislaus Cemetery near Hills.  Visitation will be held from 4 to 7 pm Tuesday at the church. To share a thought, memory or condolence with Don’s family please visit the funeral home website @ www.gayandciha.com. Memorial donations can be made in Don’s memory to either Hills/Riverside First Responders, St. Stanislaus Catholic Cemetery General Fund or to Eastern Iowa Honor Flight.

Donald Carl Mahanna was born March 9, 1936, in Iowa City the son of Clarence F. and Nellie Mae (Douglass) Mahanna. Following graduation from Iowa City City High School in 1954 he enlisted in the United States Navy.  He served on the USS San Marcos as a Radioman and then in the Naval Communications Unit in New Orleans as a Communication Supervisor all during the Korean Conflict.  Returning to Iowa City following his tour of duty he enrolled at the University of Iowa.  Don married Barbara J. Rummelhart on June 1, 1968, in Hills, and they made their home here until moving to Riverside a number of years ago.

Don was employed by Jaydon Inc. for 34 years, beginning in the warehouse then as a route man.  He was promoted to district manager and the last 20 years of his employment was in charge of new account development in a 5 state area, retiring in 1994.  Don was a member of St. Joseph Catholic Church in Hills, Hills Town and Country and a past member of the Coralville American Legion.  Don was also known to be a pretty serious Iowa Hawkeye Fan!