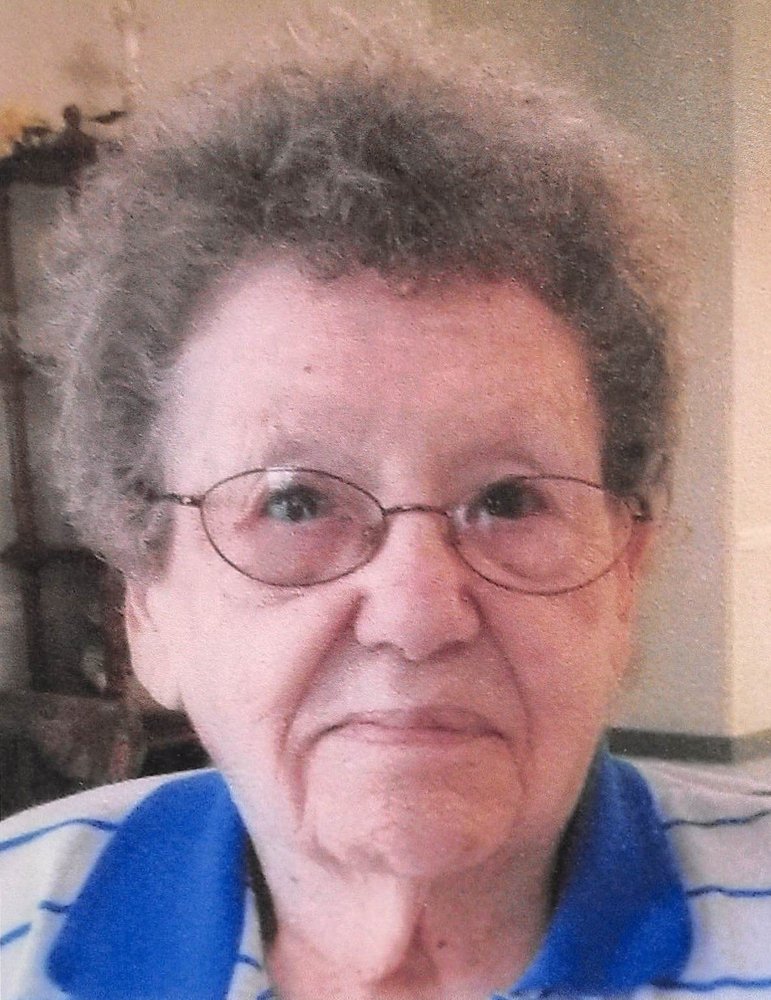 Billie Louise Messer was born February 15, 1922 in Picayune, Mississippi, the daughter of William and Lucy (Allmand) Messer.  She married Thomas M. McLachlan August 1, 1940 in Mississippi.  The couple moved to this area where she was self-employed as a seamstress, doll maker and cake decorator, services which people near and far would seek her services.

She and her husband, Thomas were members of the Gloria Dei Lutheran Church sponsors of the Lutheran League youth group, members of the Do-Si-do Square Dance Club and members of a local bridge club.  Billie was a charter member of the Old Capital Doll Club where she taught porcelain doll making and a member of the Main Street Miniatures.  When her daughter, Becky was younger, she was also a Girl Scout leader.

She was preceded in death by her parents, husband, Thomas; sister, Betty Sue Hass, brother, Ross Messer, and a nephew Fred Messer and a niece Linda Judd.

Memorials may be made to the Billie L. McLachlan Memorial Fund.  Send to   513 Sugar Creek Lane, North Liberty, Iowa  52317