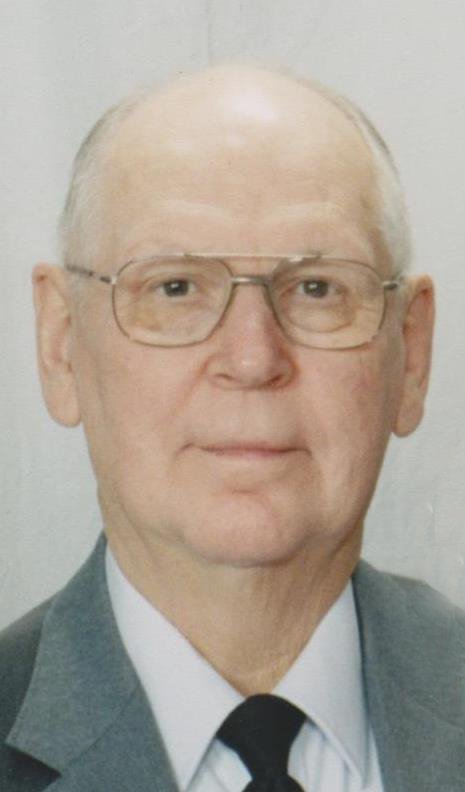 Funeral services will be held at 10:30, Tuesday, May 14, 2019, at St. Mary’s Auditorium in Oxford, where a visitation will be Monday from 4-7 pm.  Burial will take place at Oxford Cemetery.  Memorial donations can be made in Marvin’s memory to Oxford First Responders and Volunteer Fire Department. To share a thought, memory or condolence please visit the funeral home website @ www.gayandciha.com.

Marvin Emil Block was born April 2, 1934, in Clayton County, Iowa, the son of Lawrence and Huda (Kuhse) Block. Following graduation from high school in Postville, he was united in marriage to Ida Marie Dreier on April 9, 1955, in Waukon, IA.  The couple moved to Oxford where Marvin worked as a truck driver for Hummer Trucking and later for Schanno Transportation, retiring nearly 12 years ago.

Marvin loved driving a truck, never quite considered it work, and many trips Ida was right alongside of him helping him drive! He had been on the Oxford Fire Department for many years, enjoyed trains, watching the birds, a number of favorite TV programs, but most of all, his family and friends were his world that he cherished!

He was preceded in death by his parents, 3 infant children, Peggy, Larry and Sally; brothers, Lyle Block, Curtis Block and Duane Block, and great-grandson, Kendall Nevers.

Get Directions
Tuesday
14
May