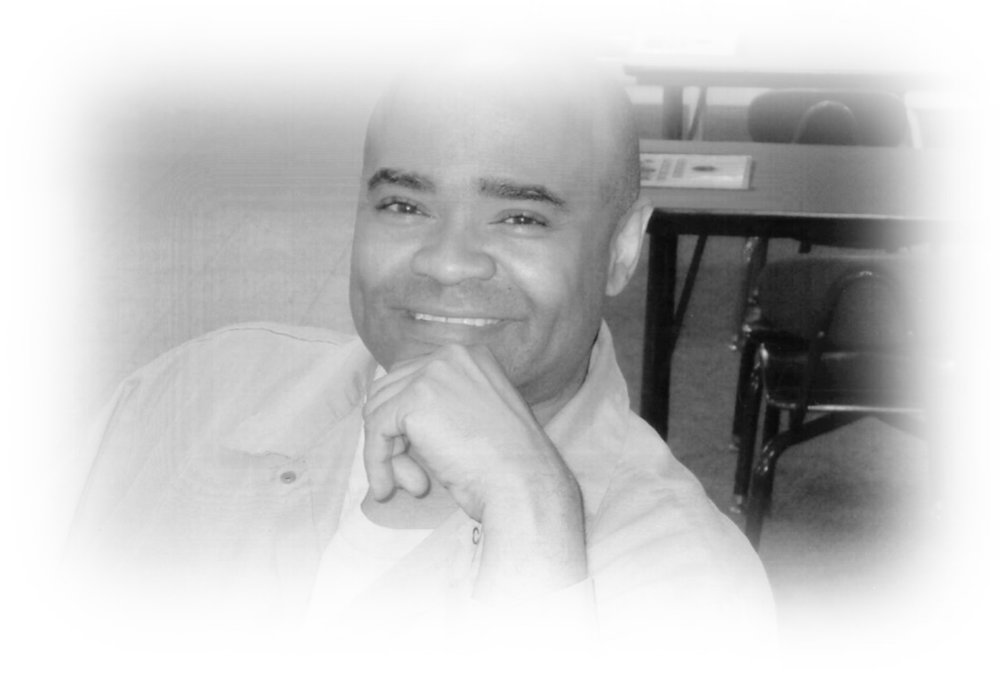 Calvin Pearson was born on March 30, 1967, to Pearl Green and Willie C. Pearson in Chicago Illinois. He graduated from George Washington Carver High school in 1981. After graduating high school he went on to attend Nursing school in    Wisconsin, where he became a Licensed Practical Nurse. Calvin also worked as a Lab Technician and Dialysis Technician for many years, which is how he came to meet so many wonderful lifelong friends that grew to love him.

Calvin had a heart of gold and was more than willing to love and help those around him. He was one of the most        fun-loving, kindhearted people you’d ever want to meet. His energy could change the atmosphere and his smile would light up a room. (Those Dimples) could brighten anyone's day. He always greeted his family with the warmest and most sincere hugs and kisses. Calvin had the greatest love for his family. His mother was his number one fan and his brothers and sisters all have special places in his heart. Although he did not have children of his own, he was a father figure to many of his nieces and nephews.

In the Spring of 1967, as the sun shone brightly and the flowers began to bloom, Calvin first blessed us with his charming smile, his infectious laugh, his gracious heart (incomparable in size), and love overflowing. On this lovely Spring day in 2019, we humbly give that smile, that laugh, that love, that heart and all its love back to  creation.