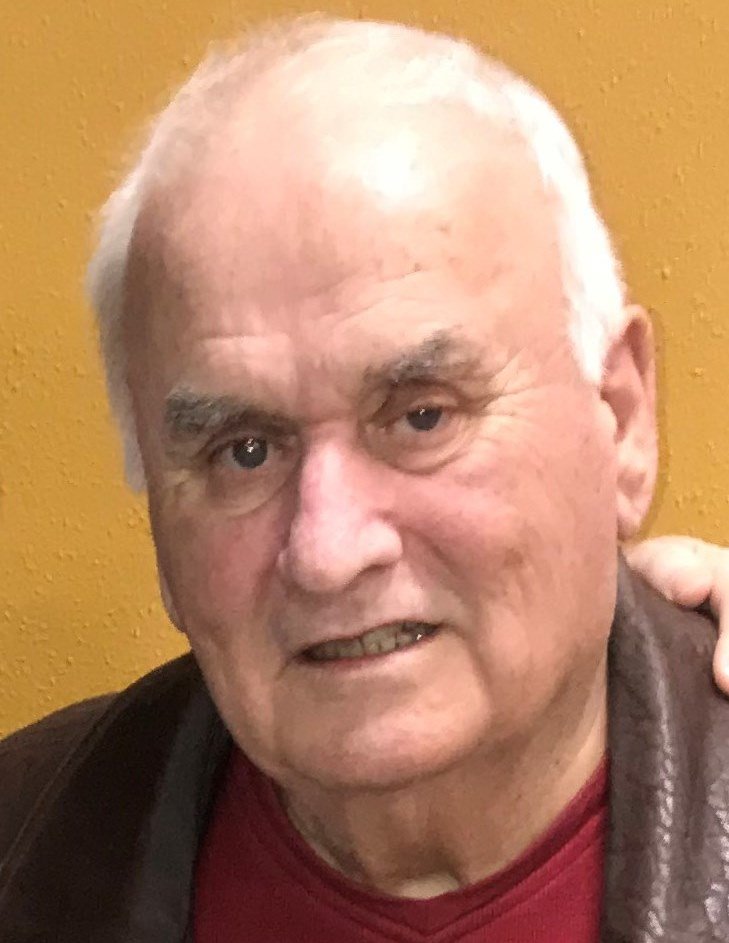 E. Ronald “Ron” Langenberg, 77 of Tiffin passed away peacefully after a lengthy illness Wednesday, May 29, 2019, at the University of Iowa Hospitals and Clinics.

Memorial services will be held at 1:30 pm Saturday, June 1, 2019, at the Grace United Methodist Church in Tiffin where there will be a time of visitation from 11am until 1pm on Saturday.  Private family burial service will be at the Oak Hill Cemetery near Tiffin.  In lieu of flowers a memorial fund has been established in Ron’s memory.  To share a thought, memory or condolence with his family please visit the funeral home website @ www.gayandciha.com.

Edmund Ronald Langenberg was born May 13, 1942, in Iowa City the son of Edmund “Ned” and Ada P. (Bowman) Langenberg.  Growing up near Tiffin he attended school here until his senior year when he attended and graduated from Solon High School with the class of 1960.   On April 27, 1963, Ron married Johnita L. Graham in Iowa City.  The couple made their home on the farm near Tiffin which Ron farmed with his brother Larry for many years.  Ron also worked for Proctor & Gamble for nearly 30 years.

Ron’s lived his life to its fullest, from his high school days playing and excelling in many sports, football, baseball and basketball, serving his country in the National Guard for a number of years. He loved his life as a farmer, especially when it came to buying new tractors and trucks often, but also the old tractors and tractorcades!  Ron enjoyed hunting, guns, anything to do with John Wayne, especially watching westerns no matter how often he had seen them, attending dances with his wife and many friends throughout the years, bowling in leagues, and of course his family.  He took so much pride in being “Dad and Grandpa” being there for the kids in everything they were active in growing up.  Family, friends, farming and his faith was the backbone of this gentle man.

Ron was preceded in death by sisters, Marjorie Floerchinger and Kathleen Rios and brothers-in-law, Bill Maske and Jim Graham.