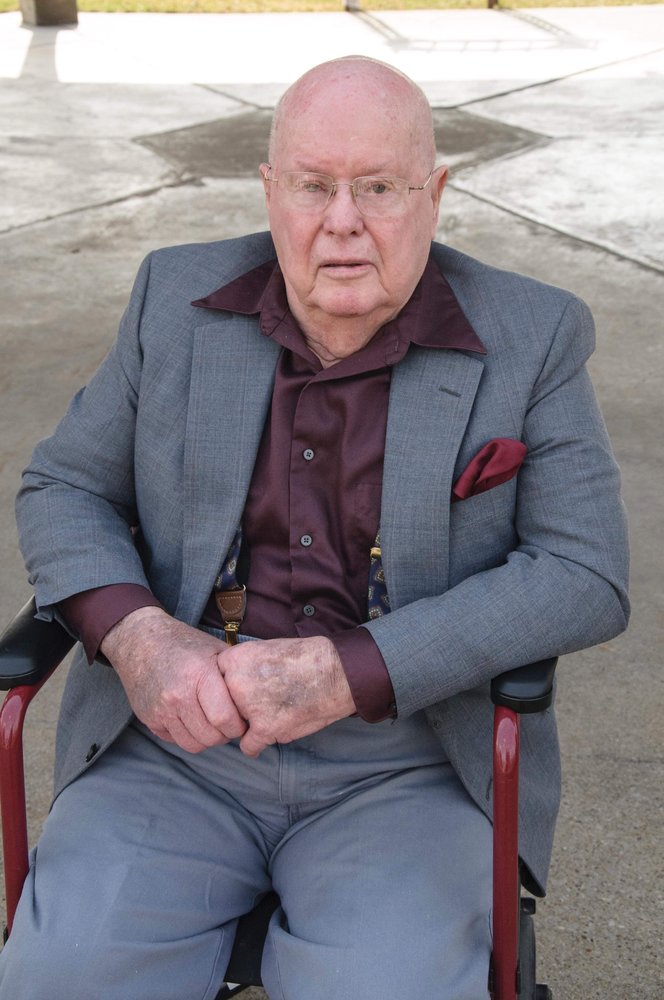 Visitation will be held on Wednesday from 5:00 to 7:00 p.m. at the funeral home. Funeral Services will be held at 2:00 p.m. on Thursday, July 11, 2019 at Gay & Ciha Funeral and Cremation Service in Iowa City with private family burial at Memory Gardens Cemetery. To share a thought, memory or condolence please visit the funeral home website @ www.gayandciha.com.

Vernon William Eden was born on July 8, 1931, in Lone Tree, Iowa, the son of Homer and Hattie (Pruess) Eden. He graduated from Lone Tree High School in 1949. He was united in marriage to Audrey MacGowan on March 14, 1954, and she preceded him in death. Vernon farmed near West Liberty, owned and operated the Coral Marina for 11 years and built, owned and operated the Saylorville Marina for 18 years. He retired in 1996. On January 6, 2006 he was united in marriage to Sharon Olvera in Iowa City.

He was a member of the Moose Lodge and Eagles Club. In his free time he enjoyed fishing, water skiing, playing cards, following the Iowa Hawkeyes athletic teams and going to dances. One of his greatest joys was time spent with his family.

He was preceded in death by his parents; his first wife, Audrey; one brother, Homer Jr. “Bud”; three sisters, Marilyn Stewart, Norma Larew and Eva Eden.

Memorials may be directed to the family.

Share Your Memory of
Vernon
Upload Your Memory View All Memories
Be the first to upload a memory!