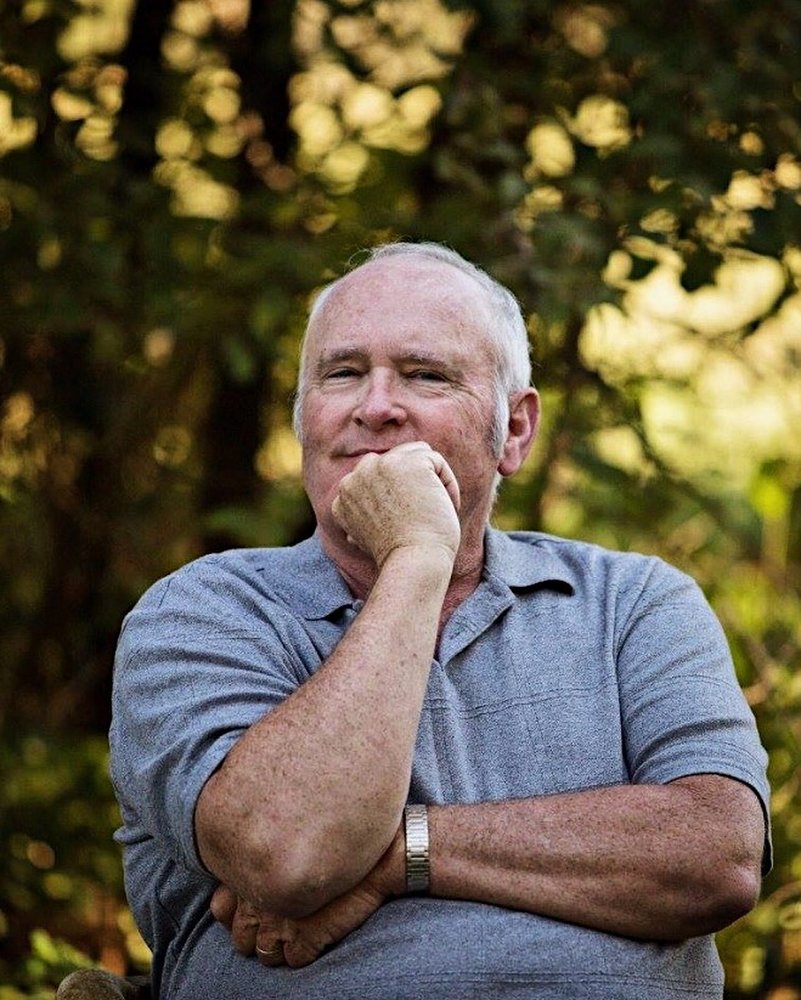 Obituary of Virgil B. Tungesvik

Virgil Bruce Tungesvik was born on January 16, 1952, at Story City Memorial Hospital, Story City, Iowa, to Silas and Alice (Moon) Tungesvik.  He grew up on the family farm in Radcliffe, and graduated with the Roland Story High School class of 1970, lettering in baseball, basketball, and football.  He went on to attend and graduated from Ellsworth Community College in Iowa Falls.

On May 17, 1975, Virgil was united in marriage to Vickie Larson at the Pilot Mound United Methodist Church.  Two children were born to this union.

Virgil and Vickie lived in the Colo community for 39 years before moving to their acreage in Iowa City in 2014.

He enjoyed playing fast pitch softball, basketball, playing with his grandchildren, and traveling with his wife Vickie and his family.  He served as a volunteer fire fighter for 23 years.

He was preceded in death by his parents, one sister, Marilyn Reisetter, one brother, Loren Tungesvik, and a brother-in-law, Jack Gordon.