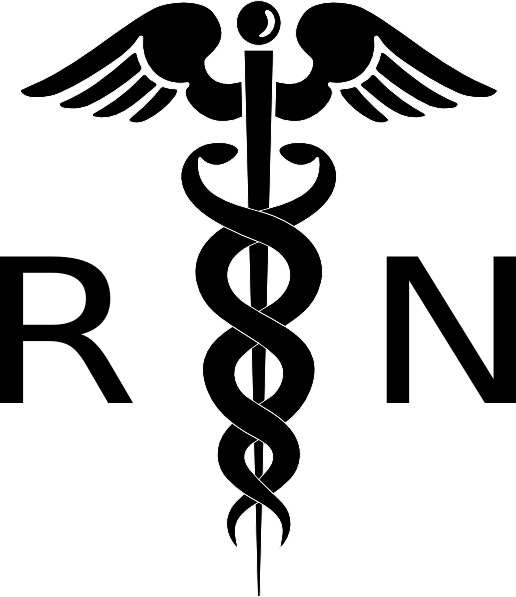 She was born May 24, 1924, in Andrew, Jackson Co., Iowa, to Theodore and Marie Tebben Siegel, the fourth generation of pioneering stock in the area. She was graduated from Andrew High School at the age of 16 (a week before her next birthday) where she was a cheerleader, and in drama, chorus, and the marching band. Her plan was to become an airline stewardess, which in those days required a nursing degree.

She attended the University of Iowa, then graduated as R.N. from Lutheran School of Nursing in Moline, Illinois, and worked in the notorious Cook County Hospital in Chicago.

She never did become a stewardess, but she married a pilot: on a blind date, she met William P. Knowling who went on to become a fighter pilot in the Army Air Corps during WWII. Their wedding occurred February 28, 1948, at Salem Lutheran Church in Andrew, and they resided in Iowa City. They were married 52 years.

She was a member of Zion Lutheran Church for more than 65 years, enjoyed cooking, travel, and keeping a large yard and flower beds.

Predeceased by her husband and two sisters, she is survived by her daughter, Deborah (Tim) Ruffin of Kalona, two sons Richard (Jean) Knowling of Scottsdale, AZ, and Dennis (Diana) Knowling of Boise, ID, six grandkids and five great-grandchildren.

Per Maureen’s request, no formal services will be held. A private graveside ceremony at Memory Gardens will be held at a later date. To share a thought, memory or condolence with her family please visit the funeral home website @ www.gayandciha.com.