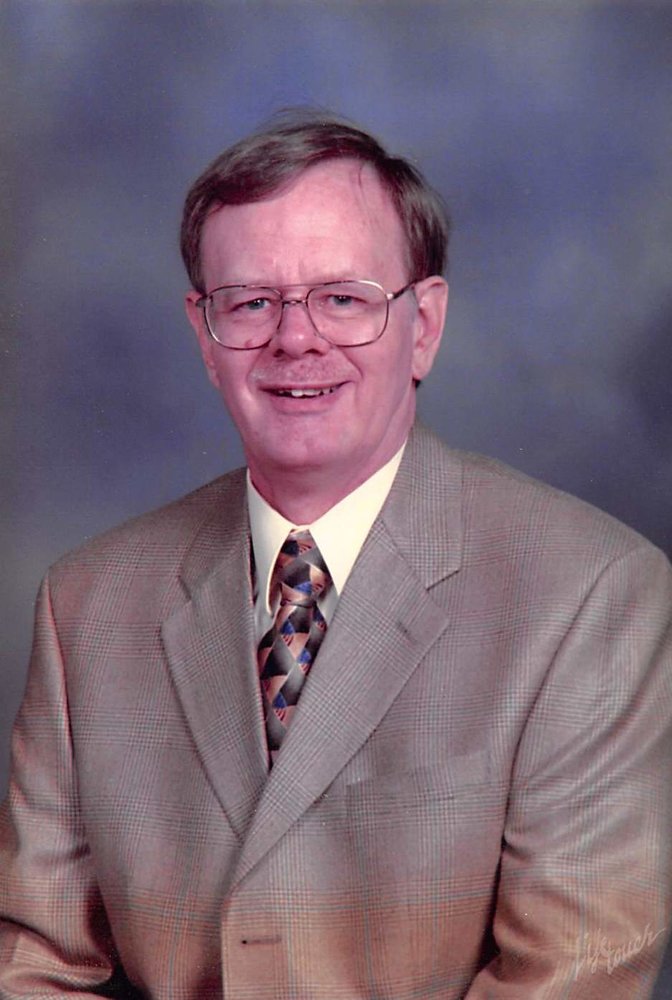 Funeral services will be held at 11am Friday, July 26, 2019, at Gay & Ciha Funeral and Cremation Service, with burial at Memory Gardens Cemetery. There will be a time of visitation prior to the services and following the services.  In lieu of flowers memorial donations can be made in Craig’s memory to the Alzheimer’s Foundation of Eastern Iowa.  To share a thought, memory or condolence please visit the funeral home website @ www.gayandciha.com.

Craig Alan Higdon was born March 26, 1950, in Des Moines, Iowa the son of Kenneth and Ferne (Oesterreicher) Higdon.  Following graduation from college he began a career with the former Woolworths Department Stores.  Working in Mankato, MN, Eau Claire, WI, and Sterling, IL.  He then moved to Davenport to join Walgreens where he worked until health issues led to his retirement.  In August of 1999 he moved to Iowa City where he has lived and was active at the First United Methodist Church.  He enjoyed volunteering at Mercy Hospital and the Veterans Administration Hospital.  Some would say he was a news addict, reading the newspaper cover to cover to stay current with the world around him, enjoyed watching movies, collecting coins, and was always up for going out for a good steak!

His family includes his son and wife, Scott and Maria Higdon; brother and his wife, David and Margie Higdon; and two nephews, Michael and David Higdon.  Craig was preceded in death by his parents, Kenneth and Ferne.