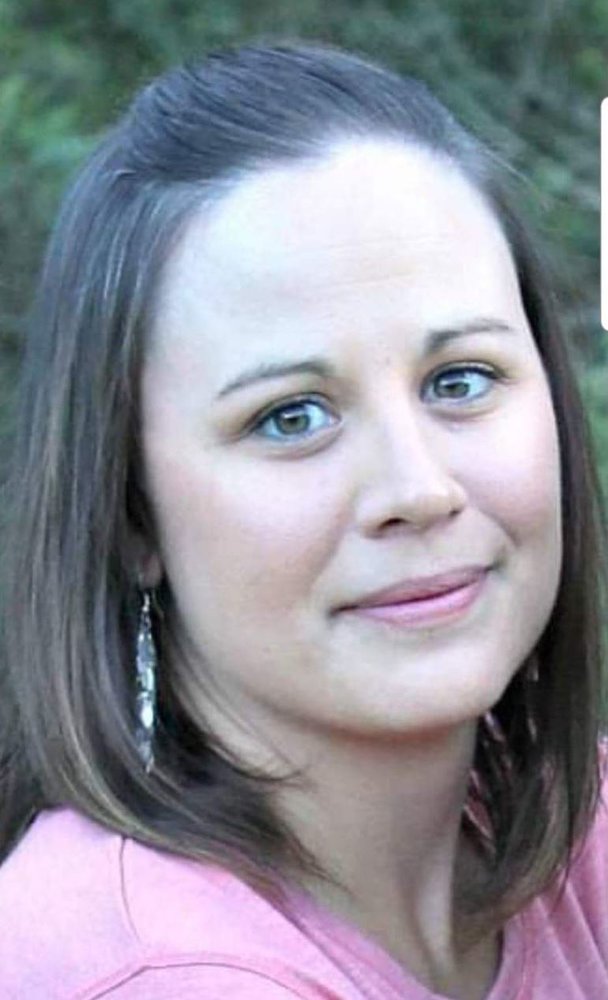 Celebration of Life services will be held at 10am Friday, August 9, 2019, at the Solid Rock Baptist Church in Wapello, where visitation will be on Thursday from 5 to 8 pm.  In lieu of flowers a memorial fund has been established in Dawn’s memory.  To share a thought, memory or condolence please visit the funeral home website @ www.gayandciha.com.

Dawn was born December 17, 1984, in Burlington, Iowa, the daughter of Dan and Karen (Houtz) McConahay.  She attended school in Wapello where she was active in many sport and other activities, graduating in 2003.  She married Michael W. Ecklund III on August 31, 2005, in Wapello.  She has been a daycare provider to many families in the Wapello area since 2009.    Dawn enjoyed life to its fullest, not only growing up and being involved in everything, but as an adult she had many interest and passions.  As a child there were no animals on this earth that were strangers to Dawn, she had more pets over the years than one can remember and this continued to this day.  She loved sports, participating in them, supporting anything and everything their daughter, Jaden was involved in, and of course you had to love the Iowa Hawkeyes and Chicago Cubs because she did!  She cherished the family camping trips, ranger riding, and simply anything they did together as a family she loved!