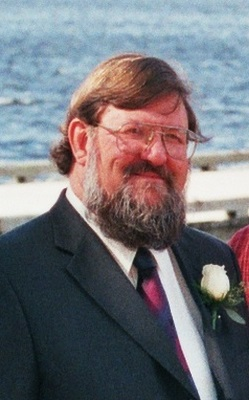 Harry J. Wessels Jr. was born in Independence Iowa, the son of Harry J. Wessels and Helen L. (Wilken) Wessels on Jul 3rd 1951.  He graduated from Jesup High School with the class of 1969.  Harry went to college at Iowa State University graduating in 1977 with an Electrical Engineering degree.  Harry served in the Army from 1971-1973, serving 7 months in Vietnam.

Harry enjoyed Sailing, Skiing, antiquing, going to Steam Engine and Threshing Shows, and especially showing off his collection of Model Engines (coolmodelengines.com). He was thrilled to come back to Iowa for the wedding of his nephew, Wade to Ashley and his 50th class reunion in June, 2019.