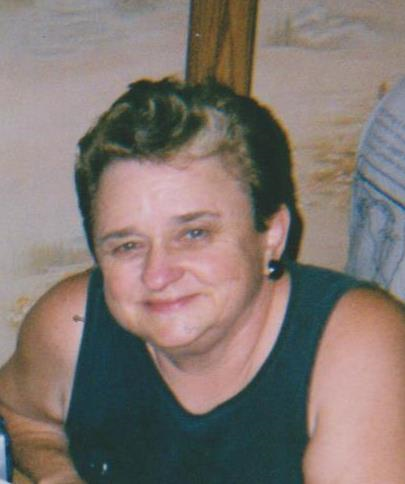 Karen was born on September 24, 1936 in Iowa City, Iowa. She graduated from Iowa City High School in 1954 and the Iowa City Mercy School of Nursing in 1957.  She married Leo Wayne Semler on February 14, 1959, and they celebrated their 60th wedding anniversary on Valentine’s Day of this year.

Karen worked for eight years as a Registered Nurse at the University of Iowa Hospitals and Clinics before she and her husband, Lee opened an office for the American Family Insurance company in Coralville in 1963.  The couple worked hard and this agency became one of the most successful agencies in American Family’s history, Karen and Lee receiving numerous recognitions and awards over their 29 years with the company.  During this time, they also started Chill N Grill Restaurant on  North Linn Street in 1988 which they owned and operated with their sons, eventually selling their business in 2004.

Karen was Mom to every child or young adult who came into her life through her sons and their friends, many employees, UI students, and patrons of the restaurant.  She had a huge heart and a loving spirit, and it was an automatic response for her to love, nurture, and support anyone who was down-and-out or had a special need.  Her welcoming soul was filled with kindness and generosity.  She was an inspiration to everyone around her.

Karen was a believer in giving back and paying forward to this community.  She was involved and served on numerous business and community groups over the years.  She also enjoyed the social aspect of her life as an active member of the Moose Club and VFW.  She and Lee were both avid golfers who could be found on either Fairview or Hi Point golf courses most any day that was good for golfing.  They also both enjoyed bowling for many years at the former Coral Lanes and Colonial Lanes; in fact Karen was still bowling last year.  When she had spare time, she enjoyed crossword puzzles and playing cards, and she especially cherished any occasion that involved being with family and friends.