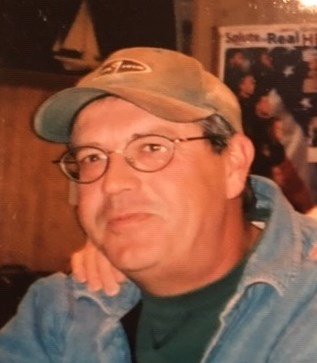 James (Jim) Franklin Dennis, 67, of Iowa City, died Monday, August 26, 2019, at UIHC following small cell lung cancer battles. Visitation will be held at Gay and Ciha Funeral and Cremation Services in Iowa City on Tuesday, September 3rd from 9 to 11 am, with memorial service following at 11 am.  Lunch and a celebration of Jim’s life will be held after the service at the FOE Eagles Lodge in Iowa City.  Feel free to dress for all services as Jim would—jeans, t-shirts and hats. A memorial fund has been established in Jim’s memory to further research of cancer.

Jim was born August 16, 1952, in Iowa City, the son of Mary Helen Shaffer Dennis and Rush Lucien Dennis. He grew up in Coralville, graduating from West High School in 1970.  He worked various building construction and landscaping jobs while in both high school and at Kirkwood Community College where he received his AAS degree in Horticulture, Parks and Natural Resources. He worked two years for Wolf Construction and then joined the Johnson County Secondary Roads Department as an Engineering Technician, retiring in 2008.

In his free time Jim loved spending time with his family—especially his granddaughters Emma and Mackenzie; various sports, including Iowa football and basketball; the Cubs and putzing around the acreage. He also enjoyed serving in a leadership role for several years at the FOE Eagles in Iowa City and spending time there with many friends.

Preceding Jim in death were his parents and brother, Richard.