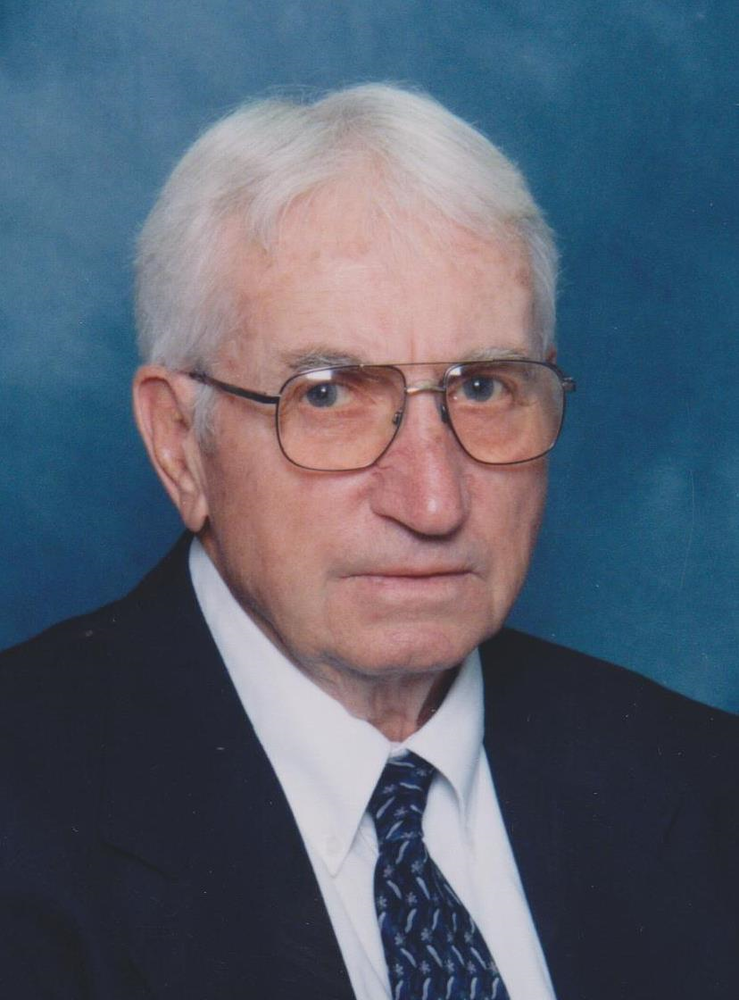 Funeral services will be held at 1pm Saturday, September 7, 2019 at Gay and Ciha Funeral and Cremation Service followed by burial at Memory Gardens Cemetery.  Visitation will be from 4 to 7pm Friday at the funeral home.  In lieu of flowers a memorial fund has been established in Bill’s memory. To share a thought, memory or condolence with Bill’s family please visit the funeral home website @ www.gayandciha.com.

Bill was born December 8, 1922, in Iowa City the son of Arthur C. and Olga (Gradert) Barnes.  He graduated with the Class of 1941 from Iowa City City High School.  On July 6, 1950, Bill married Pauline M. Leeney at St. Wenceslaus in Iowa City.  The couple have farmed south of Iowa City for many years and here they raised their family. Bill also worked at the former Ken’s Discount Store and the Iowa State Liquor Commission Store. Many will recognize Bill as a fixture of the Barnes Tree Farm which has operated on their farm for many years providing Christmas trees and wreaths for hundreds of families in this area.

Bill enjoyed much over his long life, first and foremost was his family.  69 years of marriage, their children, grandchildren, great-grandchildren, and so many other family members, Bill simply loved all of them.  He and Pauline were known to have danced quite a few dance floors in Eastern Iowa, he has played many hands of cards with family and friends, served as a West Lucas Trustee, a member of the Hills Town and Country Club, and a 50 + year member of the Iowa City Moose Lodge and was a softie for dogs, which explained a lot of dogs over the years!

Share Your Memory of
Wayne "Bill"
Upload Your Memory View All Memories
Be the first to upload a memory!
Share A Memory