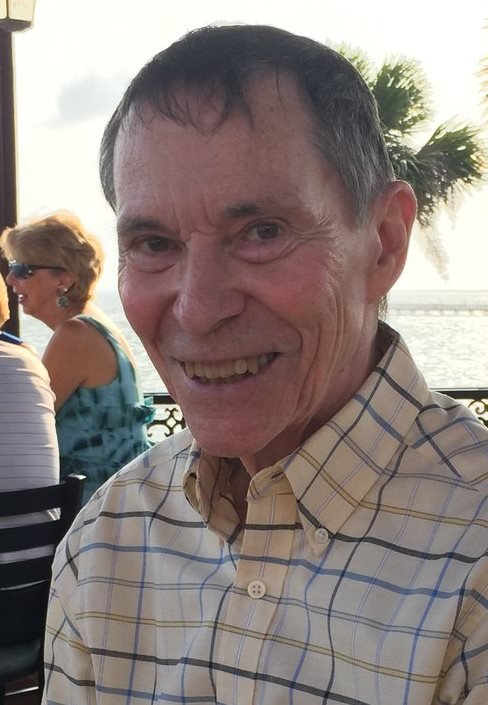 Donald was born on November 2, 1932, in Dearborn, Michigan, the son of Arnold and Edyth (Williams) Blake. He graduated from Dearborn High School and continued his education at Capital University and Trinity Seminary, where he received his Master of Divinity.

In 1963, he was united in marriage with Mary Ingeborg Otteson in Owatonna, MN. Over the years, they lived in Michigan, Minnesota, Florida and New York.

In his free time, Donald enjoyed sailing, and racing his S2 class sailboat. One of the highlights of Don’s life was in 1965-1966, when he and Mary took a year long trip around the world on a sailboat called the Verona. He and Mary spent their summers at the Chatauqua Institution in New York after their retirement and this helped to continue their love of learning.

He was preceded in death by his parents, Arnold and Edyth (Williams) Blake; wife, Mary (Otteson) Blake; one brother, Edsel Blake, and sister-in-law, Carol Blake.

A private remembrance time and graveside service will be held in Chatauqua, New York at a later date.

Memorials may be directed to The Chatauqua Fund, in honor of Donald and Mary Blake:

Share Your Memory of
Donald
Upload Your Memory View All Memories
Be the first to upload a memory!