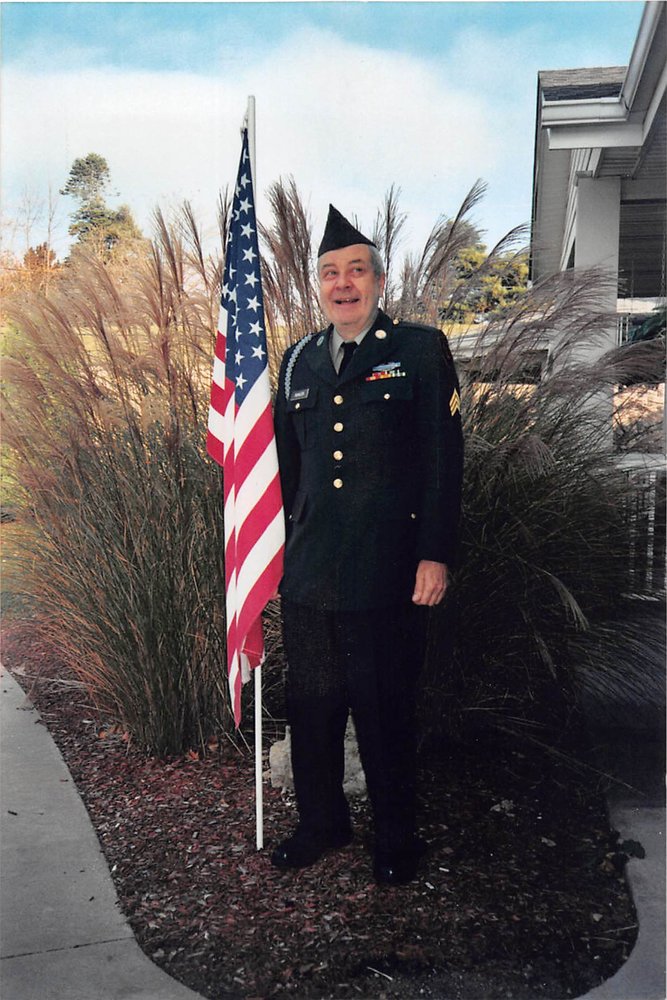 James Allen Kohler, of Iowa City, died peacefully after a short illness on Sunday, September 29, 2019, at age 76. He had previously retired as a software engineer and systems manager for the University of Iowa.

Jim grew up on the rich farmland near Chenoa, Illinois. He never outgrew the values of his small-town heritage. He loved the sight of grain fields, pasturelands, and prairie thunderstorms, and he loved the sound of a distant train whistle. Above all, he remained down-to-earth and utterly unpretentious, despite his educational accomplishments and his restless mind.

Jim tried to get to know everyone whom he encountered, including secretaries and maintenance workers, wait staff and caregivers.  He loved teasing, wise-cracking, and just making us laugh. Even during his last weeks of life he reveled in introducing his caregivers at the Bird House Hospice Home to the psychological nuances of Texas hold’em poker. Everyone he met warmed to his open heart, his sense of fun, and his acceptance of others as we are.

Jim met his former wife Carolyn at Northern Illinois University when they sang together in the Lutheran Student Association Choir.  Carolyn was immediately attracted by his geniality and complete lack of sexism, as well as by the wavy dark hair, beautiful hazel eyes, and wonderful deep-dimpled grin.  After their marriage, they moved to Iowa City, where Jim did graduate work in geography.  They had one child, Nicole (Nicki), whom Jim adored and constantly bragged about. The marriage later broke up, but eventually Jim and Carolyn became friends again, to the inspiration of those who knew them.

Jim loved jigsaw puzzles and brain-teasers, model railroads and science fiction.  He played the accordion and guitar, and he revered the Native American drum.  He loved both geography and computers, which together formed his profession at the University of Iowa.  He enjoyed helping folks with both software and hardware problems. He loved tinkering with electronic gadgets.  He built a color TV that worked for two decades. He was forward thinking:  he had a personal computer at a time when everybody else thought the very idea of a personal computer to be hopelessly impractical and frivolous. In his last months of life he bought two drones to enjoy in his apartment.

Jim thought deeply and eagerly, and he read voraciously.  He wanted to understand the source and destiny of the cosmos; the enigmas of space and time; the means of self-knowledge; the mysterious connections among living beings. True to his down-home nature, he did not mind if others did not share these pursuits. But he did love to talk and speculate about these puzzles with those of like mind.

Nevertheless, Jim was a man of practical service.  Even after retirement he continued to help his neighbors at Legacy Ridge with their computer issues.   Most significant, he served in Vietnam with the 101st Army Airborne Division. Having been a married man and graduate student when he was called up, he could have sought to defer service.  But he chose to serve because other young men of his generation had to serve. He wanted to stand with them. He operated and carried his platoon’s radio (which weighed over 60 pounds in those days).  He felt responsible for the other men in his unit, most of whom were younger than he, and he looked out for them. He was awarded the Bronze Star.

He never spoke much about his military service, but it remained a source of meaning for him. During his final days he found a fellow existential explorer in his hospice doctor. They spoke of the mysteries of the self and its destiny. Jim shared a metaphor born of his military days:  he felt that dying was like getting orders to go on maneuvers. Dying would be meaningful, but you wouldn’t understand its meaning till afterwards. The doctor in turn, relatively new to hospice and palliative care, thanked Jim for sharing his understanding, which he said he would be able to use to help future patients. Even in his last days, Jim was “in service” to his fellow man. Thank you, Jim. We miss you.

Memorial donations may be made to The Bird House Hospice Home of Johnson County, PO Box 3338, Iowa City, Iowa 52244-3338; telephone 319-499-1882. The family thanks The Bird House staff for their wonderful loving care of Jim during his last weeks of life.