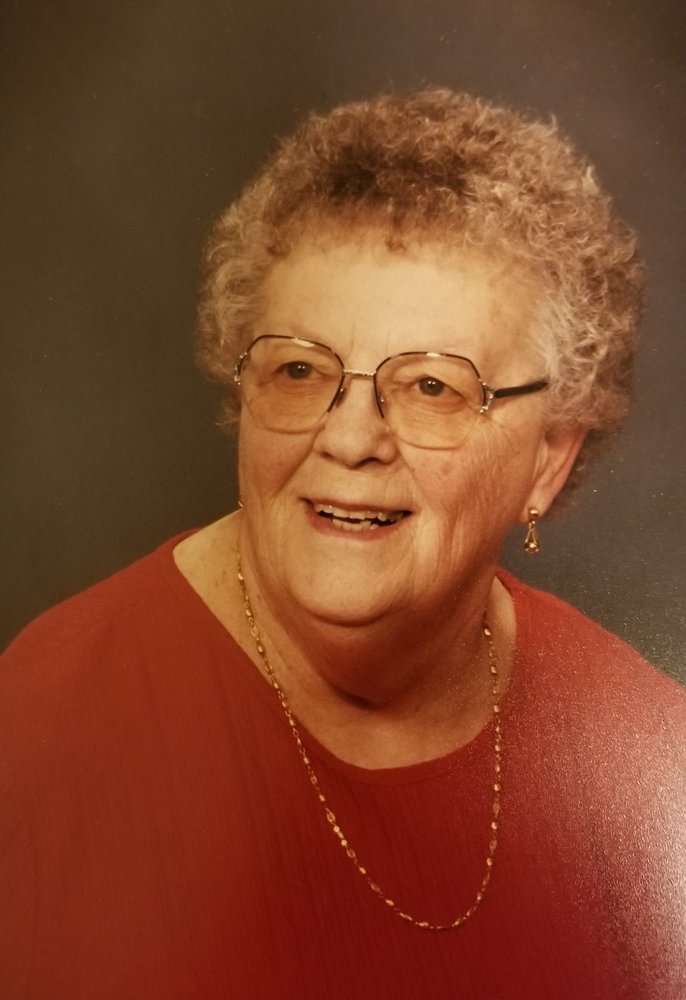 A Celebration of Florine’s Life will be held from 1:00 to 4:00 p.m., Friday, December 6, 2019, at Mexico Lindo 1857 Lower Muscatine Rd., Iowa City, Iowa 52240. Private family burial will be held at Memory Gardens Cemetery in Iowa City. Memorials may be directed to the family of Florine for a later designation. To share a thought, memory or condolence please visit the funeral home website @ www.gayandciha.com.

Florine was born on October 4, 1925, in Iowa City, Iowa, the daughter of Clifford and Velma (Hartsock) Smith. She graduated from University High School in Iowa City. Florine made her home in West Branch for over 38 years before moving to Iowa City. She was employed for 16 years with Sears.

Perhaps one of her greatest joys and “jobs’, was that of being a Mother. She enjoyed attending her children’s activities over the years and that continued on with her grandchildren as well. Time spent with all of them was cherished the most.