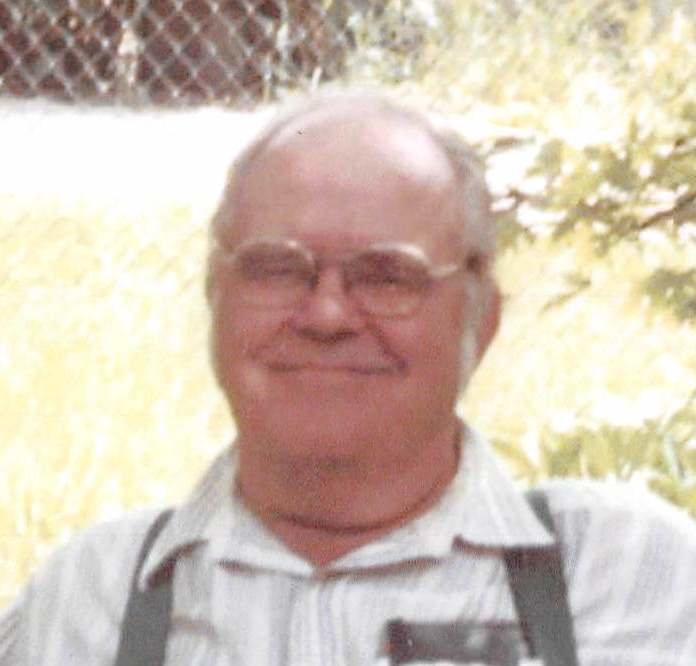 Funeral services will be held at 10:30 am Monday, December 9, 2019, at St. John’s United Church of Christ in Clarence, Iowa, with burial to follow at the church cemetery.  Visitation will be on Sunday from 2 to 5 pm at Gay & Ciha Funeral and Cremation Service in Iowa City.  To share a thought, memory or condolence, please visit the funeral home website at www.gayandciha.com.

Warren was born May 9, 1934, in Iowa City, the son of George Paul and Mary (Schuchert) Wanek.  Attending schools in Iowa City, he graduated from City High School in 1952.  He was united in marriage to Donna L. Goldsmith on June 2, 1957, in Clarence, Iowa.  The couple farmed for many years in the West Branch area, and Warren also worked for many years at the University of Iowa Hospitals and Clinics. He loved being a farmer, the outdoors, hunting, planting trees and caring for all animals large and small. Those at Sharpless Auction knew Warren on a first-name basis, but most important to Warren were his family and friends.