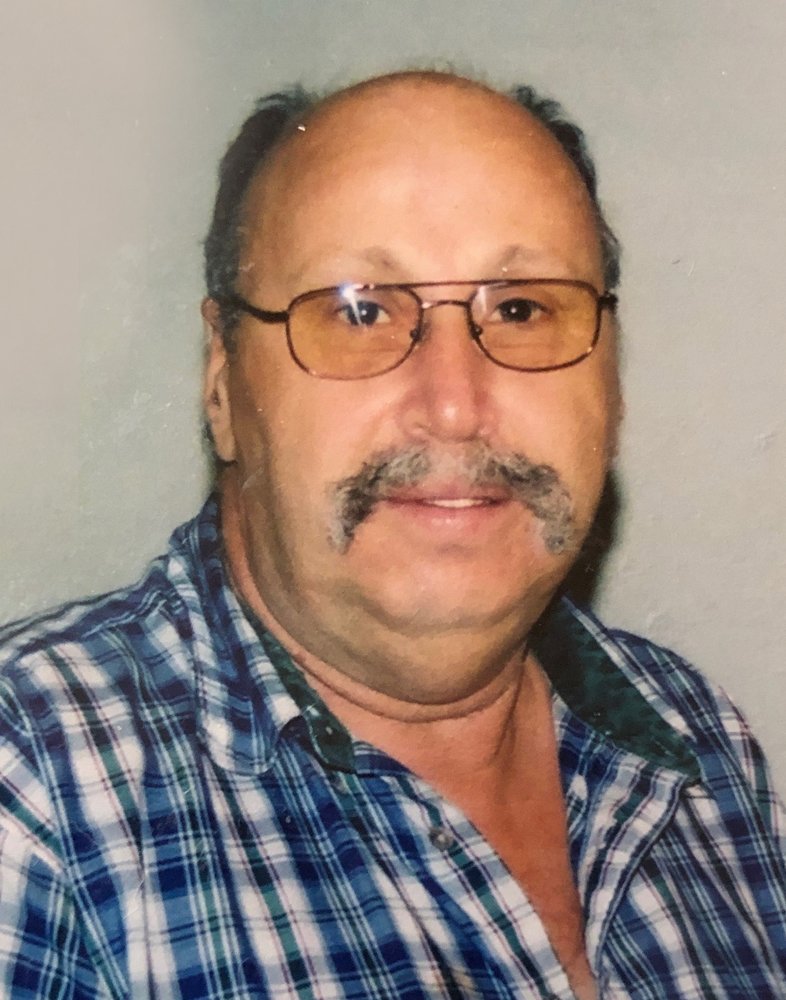 Obituary of Lloyd A. Abby

Lloyd was born September 10, 1948, in Iowa City the son of Lloyd A. Abby Sr. and Florence (Kennedy) Abby.  Growing up in Iowa City he attended Iowa City Community Schools including City High School.  During the Vietnam War Lloyd served his country in the United States Army.  Following his return from service he married Judy O’Conner on July 1, 1974. For many years he worked at Moore Business Forms, later becoming RR Donnelly.

He enjoyed hunting, fishing the outdoors, building models but most of all spending time with friends and his family, especially his grandchildren!

As per Lloyd’s request, no public services are being planned.  Gay & Ciha Funeral and Cremation Service is caring for Lloyd’s family and his arrangements.