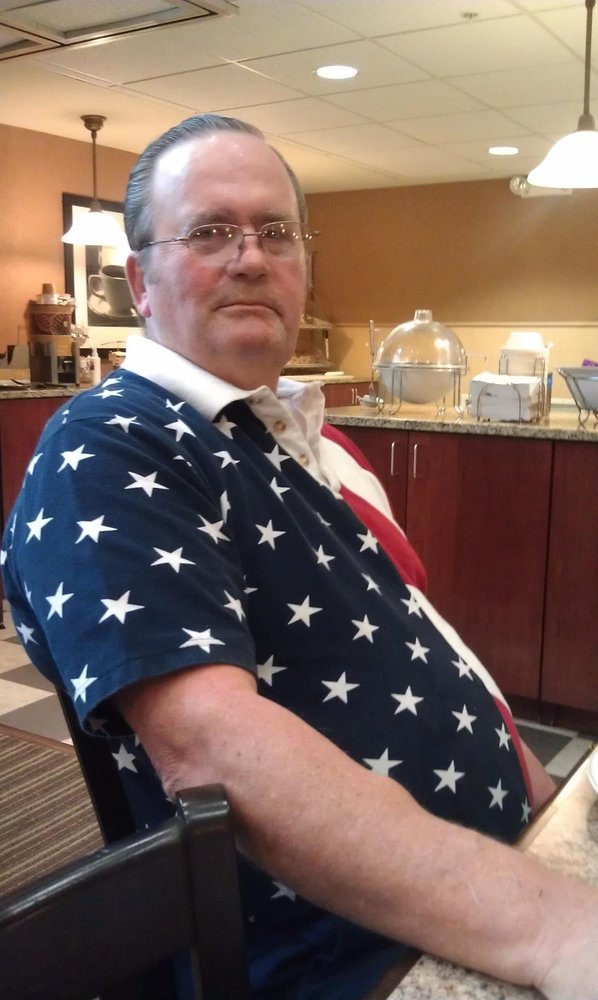 Bob & I always appreciated our times with Dewey & our happy memories together as a family with Darlene ,Dewey & the kids. When we moved to Rugby in 1976, I was new to the area & Darlene & Dewey welcomed us into their family . One of the funniest memories was when we were going to a Halloween party together. We picked them up , and they had to crawl in the back of our vehicle lying down because their costumes had balloons inside their costumes & they couldn’t sit. We shared happy times & sad times together that made the friendship stronger. There were many laughs together at the farm when they came back to visit. Dewey was always ready to tell us a story that would make us crack up. We thank you Dewey for your special gift of being a great friend that we will always treasure.

Dewey is my Twin Brother and I am 13 minutes older than Dewey and I always made sure e remembered this. He was always the better athlete having been named CO-CAPTAIN of our Rugby High School football team and was a superb wrestler having competed in the ND State Wrestling tournament all 4 years in high school and placing 3rd twice. And I could go on and on but two memories are that Dewey was an Eagle Scout and gave so much of himself back to Boy Scouting over the years including helping a number of young men attain the rank of Eagle Scout.

The funniest memory of Dewey is that when we water skied at Lake Metigoshe was his thumbs up sign for full speed, motor trimmed up, and then crack the whip. Most often he would end up even with the front of the boat and then fall skipping along the water like you had thrown a rock in the water and watched it skip more than 1/2 dozen times and never got hurt. He would always come up laughing.

A great Brother Dewey is.

1968 I (Kory Austin) was a counselor at lake Metigoshie scout camp. Marsh & I took a canoe late at night (of course without permission) over to the Nielsen cabin and brought their ski boat back to the camp. We were going to take the scouts skiing the next day. We were grounded for that little stunt. Opps. But the scouts had a good time.

I am so sorry to hear about the passing of Dewey. He was a great man and will be missed by so many.

We are so sorry to hear of Dewey's death and send condolences to you and your family. His landscaping interest must have brought him so much peace and pleasure, flowers and plants always do. God bless. Alyce and Brian Waverly

A time of food and fellowship will follow Dewey's Celebration of Life on June 12, at the Sleepy Hollow Campground near Oxford. (please register at the office upon arrival.)