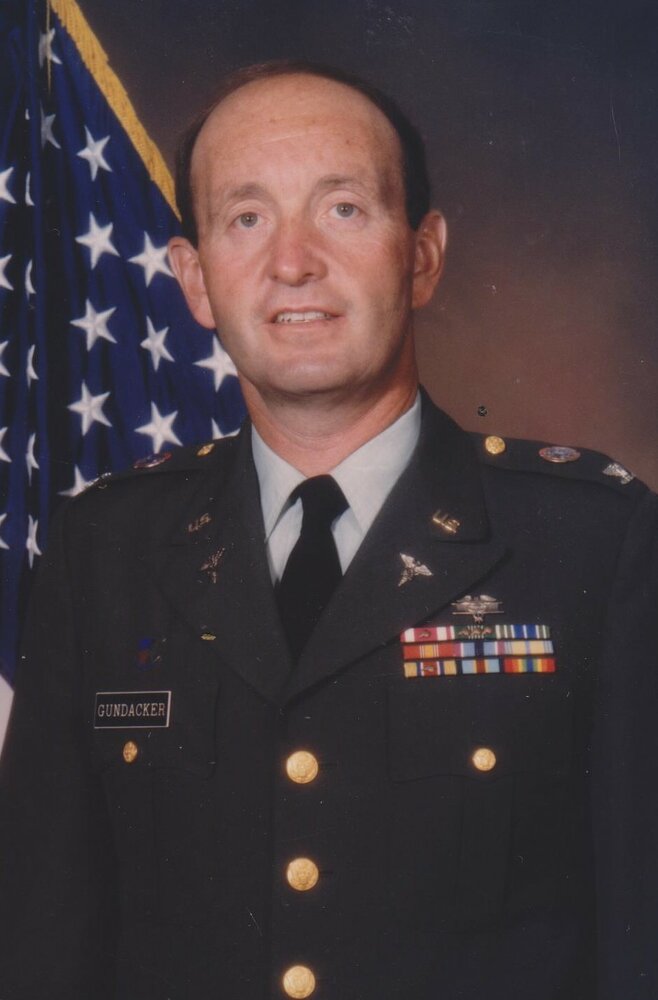 I worked closely with Kurt while he was adjutant at the 5501st US Army Hospital. He was incredibly knowledgeable about national defense and the army medical system. He gave of his time freely to other soldiers and was always a source of good advice. He inspired me personally to advance my education in the National Defense College, and later if the Expert Field Medical Badge. He was the epitome of the senior officer in that he worked tirelessly to create an environment for the success of his unit and his soldier medics. During Desert Storm he exhibited exceptional leadership for the unit when it was activated and deployed to Ft. Sam Houston. He is a credit to the army and his country.

Share Comment
Report
J
Jenifer Britton Posted Oct 30, 2021 at 4:42 PM
LTC MS Rolf Parsons ,Thank you so much for your condolences and sharing your relationship in the military and as a friend of Kurt . I am his sister Jenifer . It is so important to me to listen to what he did in his work , the people he mentored and influenced . Kurt and I talked about some of what he did , but this is from your ‘eyes’ . God bless you and thank you Sir , for your Service to our beautiful country. Jenifer
Report
Larry Matthews

I just learned of Kurt's passing. I discovered his obituary while gathering names of 5501st USAR Hospital personnel for a reunion. I was involved in Kurt's move from Iowa to Minnesota in 1983 to fill the adjutant position. I worked full-time with him at the 5501st and continued to interact with him during the five years I recruited USAR medical personnel in MN and IA. Kurt was a knowledgeable, dedicated officer who was always willing to educate and support those around him. Ironically, Kurt and I both went on to work with the National Disaster Medical System - Kurt with the VA and me with the Army Medical Department.

Wishing all of Kurt's family comfort during this difficult time. I will share information about his passing with other former members of the 5501st.

Share Comment
Report
J
Jenifer Britton Posted Oct 30, 2021 at 5:00 PM
Colonel MSC Larry Matthews, Thank you for your heart felt tribute and sharing your memories of Kurt. I am his sister Jenifer. It is so wonderful to hear of what he did in his time in the military and the roles he was in through the years . I can tell you two were bonded in so many ways as Co workers , soldiers and friends. Thank you for your service Sir, to our country and to our Freedom. I will share these precious memories with Kurt’s family. God Bless you Sir and God bless America.
Report
<< Previous Next >>
Sunday
3
October