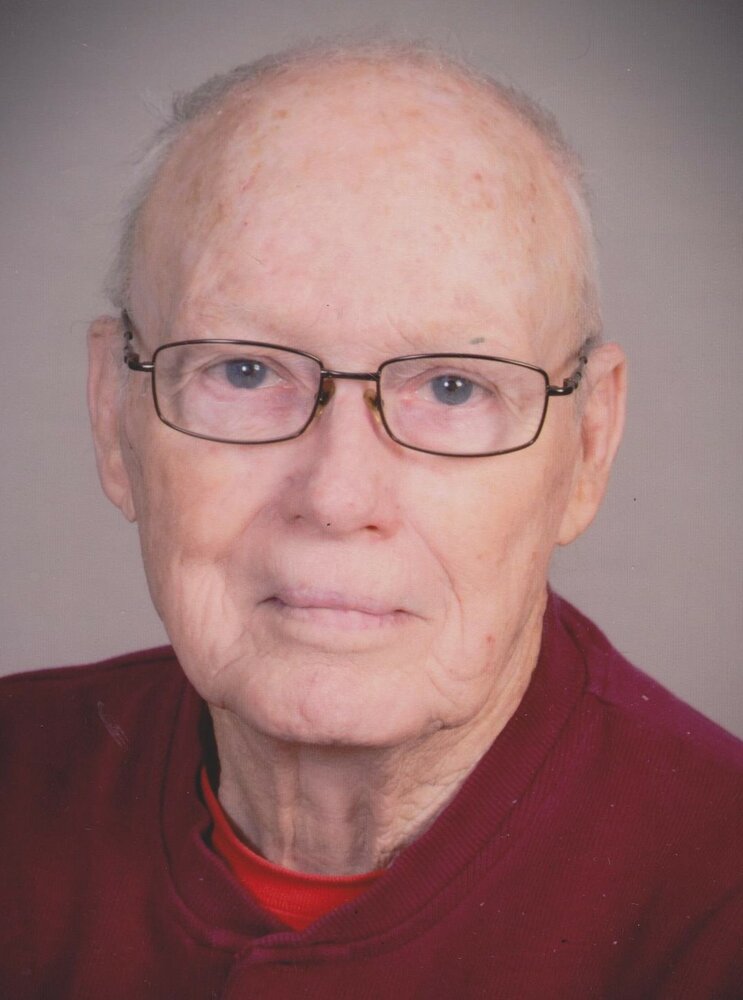 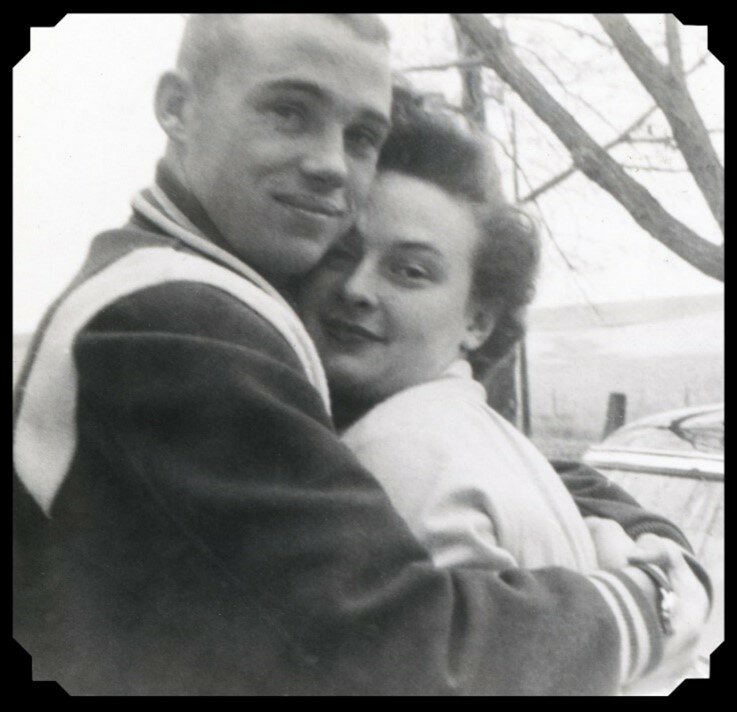 To Angie and all of your family,

I am very sorry for your loss. Mr. Ward sounds like a wonderful person. The obituary and many condolences are lovely tributes to a well-respected man. I'm sure he loved you all as much as you onviously loved him. Pleasae accept my sincere condolences.

I am one of the many people who met Frank and Joyce through the Iowa City Sports Officials Association. I am now 75 and remember Frank so well mentoring me early in my nervous, scary first few years as a referee. No one exemplified the term “A good life lived well” more than Frank. To Joyce and all of Frank’s family, please accept our deepest sympathy.

Frank became the principal at South East while I was a teacher there. He once told me that he used the style of administration called “Walk-Around-Administration.” I would have a class of 8th graders and I’d look up from whatever was going on and he’d just be leaning in the doorway or he’d be quietly speaking with a student who sat by the door. Later in the day he would mention to me something interesting he saw or heard going on in my classroom. He did this constantly. He did it all over the building. He did it to lots of people. Knowing that my principal had a handle on what was going on in my classroom, and had a compliment to go with it, gave me tremendous confidence in myself as a teacher, and in his leadership of the school. Perhaps it was the fact that he came to be a principal after being a counselor. I’ll miss our talks at ArtsFest each year as I would admire the beautiful wooden bowls he had turned on his lathe. He has a granddaughter named Caitlin who played volleyball with one of my daughters. So we would often end up sitting together at City High or Rocket’s games just catching up or sharing jokes. He was quick with a laugh and just as quick to listen when I came to him with a work issue. It was a pleasure and honor to work with and for him. It was a joy to know him as a friend. He will be missed by sooo many. I believe he lives on in all of those he touched through his years as an father, grandfather, educator, woodworker and friend. Adios, my friend. ❤️

Share Comment
Report
S
Stephanie Kuennen Posted Oct 9, 2021 at 1:36 AM
I was a student there then, and I remember this. Being that I was the quiet, shy student, I was a bit intimidated by him.... haha! But he was admired and respected for sure. Sending my condolences to all. I enjoyed reading more about him here too. Such a great man.
Report
Mike Kortemeyer

I will always remember the stories on the way to track and football games at Columbus. As a former teacher, coach and school administrator, I appreciated all that I learned from him.

I will be forever grateful to Mr. Frank Ward for hiring me to teach at Central Junior High. I was fresh out of college and he needed an art teacher to fill in for second semester 1978. I was inexperienced and nervous but Mr. Ward was very supportive, patient and always quick with a smile. My five years at Central, under his leadership, were simply the best! My sincere condolences to the entire family. Just know that he touched many lives and will be remembered with love and gratitude. -Polly

I remember Mr. Ward very fondly from when I attended SE Junior High. Now as an adult with three kiddos of my own who have gone through middle school, it truly makes me appreciate people like Mr. Ward who had (and have) the “bravery” to be a principal (and those who teach) at a middle school, something as a 13 or 14 year old at the time, one truly cannot appreciate (as a lot of us tend to think we know it all at that age) until they are blessed to have kids of their own :). Blessings to Mr. Ward and Peace be with his family.

Such an honor to work with Frank at South East Junior High School - Frank taught me so much about being a kind, caring leader of a school filled with staff who were family. There will be many stories shared among those of us fortunate to have been part of Frank's school families - one that I retell often involves an 8th grade ski trip to Dubuque on the day of an ice storm that prevented Frank and the SE group skiing from coming home. This was before cell phones so I was using the pay phone at SE (power was down - no other phones) and putting in money to call long distance to have him paged to let him know the situation in Iowa City. He came to the phone the first time - I told him - he said that is unbelievable as nothing was happening in Dubuque - and went back to play more cards. A bit later, I repeated the process and emphasized it wasn't safe to go back on the road and we were announcing that the 8th graders and chaperones would NOT be coming back but would be safe in Dubuque. That confirmed his call to action and he arranged with Dubuque Schools to house over 200 students and staff in a high school gym overnight, complete with McDonald's for all (via taxi as the staff had no cars!) and donuts in the morning as they boarded buses to be eagerly met by parents and fresh SE staff to relieve the tired chaperones. One illustration of how Frank always took care of us all. Will miss him deeply and already cherish the handmade wooden tray he made for my wedding 32 years ago. God Bless you Frank.

My sincere condolences to the family of Frank Ward. I only knew this kind man at Central Jr. High from 1978-81. I don't remember many of my teachers from that time, but I certainly remember Mr. Ward. Gentle, but firm, and always encouraging. Gone but not forgotten. Rest in God's loving arms.

Share Your Memory of
Francis
Upload Your Memory View All Memories
Be the first to upload a memory!