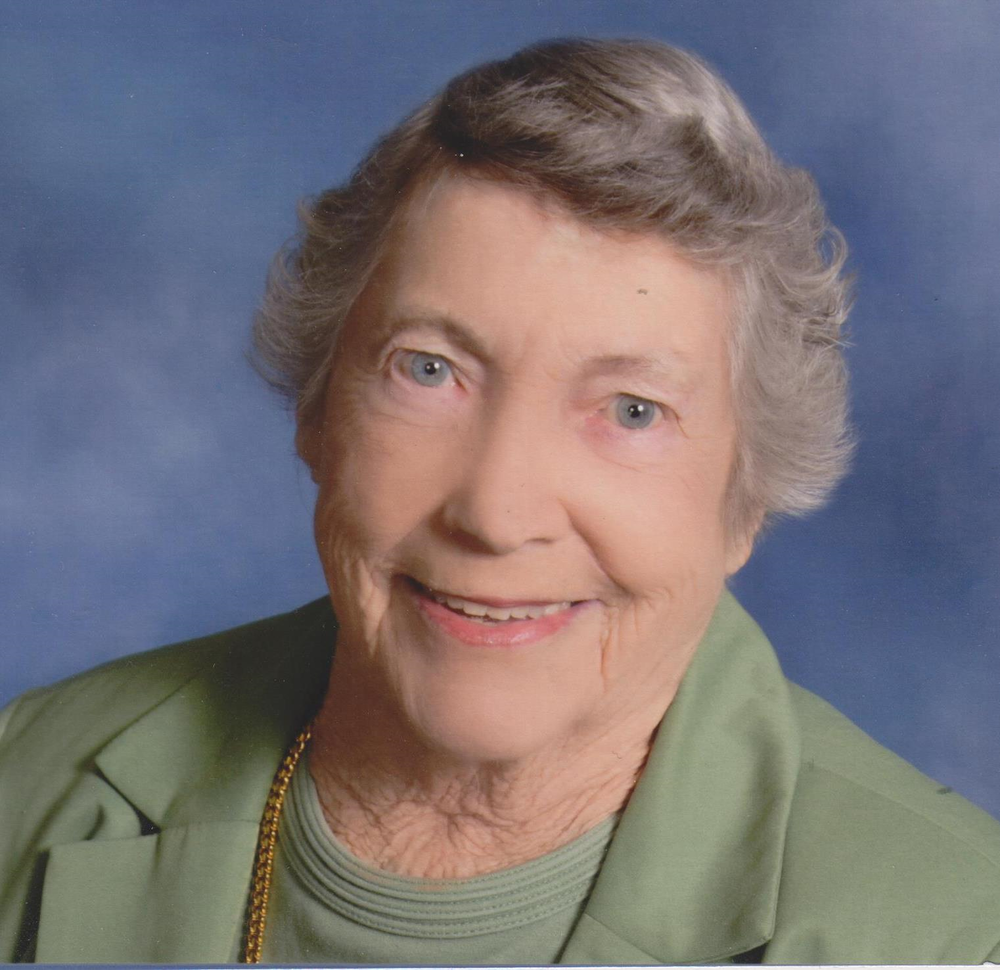 Joye Ashton Davis McKusick, 89 of Iowa City died Wednesday, November 14, 2018, at The Bird House, Johnson County Hospice Home with family by her side.

A gathering celebrating this adventurous lady will be held for family and friends on Sunday, November 25th from 2 to 4 pm concluding with a memorial service to begin at 4pm, everyone is welcome, all at the “Ned Ashton House” (820 Park Road) which was built by her father.  In lieu of flowers memorial donations can be made in her memory to The Bird House or Iowa City Hospice.  To share a thought, memory or condolence please visit the funeral home website @ www.gayandciha.com.

Joye was born on October 18, 1929, in Missouri, the daughter of Ned and Gladys Ashton.  Her family moved to Iowa City when she was young. Joye graduated from City High School Class of 1947.  She received a BA degree in Education and later her Master’s degree in Elementary Education from the University of Iowa.  For 28 years she taught Physical Education at Hoover Elementary School ending her teaching career at her alma mater City High in the Iowa City Community School System.

Joye enjoyed her many adventures.  As a member of the Iowa Mountaineers she scaled many mountains.  She enjoyed traveling with her husband, Mac throughout the United States and abroad. They particularly enjoyed January trips to Disney World. Joye continued the Ashton swimming legacy learning to swim at a very young age and swam weekly up to the age of 88.  She not only taught her daughters to swim, she taught many other youth and adults her passion of swimming. Several summers included a Girl Scout camp session with her three girls at Camp Waubeek as “Flipper” the Aquatics Camp Counselor.  She was a a member of Zeta Tau Alpha Sorority, Questers, a past president of The University Club, and enjoyed her time as a docent at the University Of Iowa Museum Of Art.

She was preceded in death by her husbands, Marshall ‘Mac’ McKusick, Severt Jack Davis, and her sister, Jane Ashton Nelson.