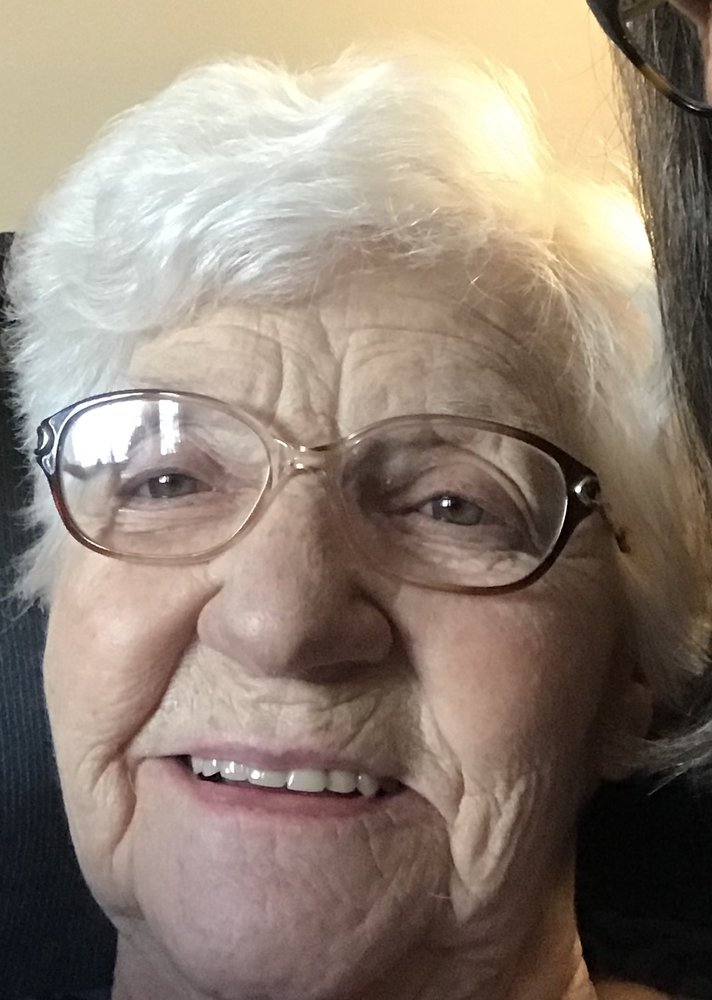 Cecilia M. (Schutte) Burch, 87, of Iowa City, formerly resident of Coralville and Crawfordsville, went to be with the Lord on Wednesday, January 9, 2019, at the Bird House – Hospice Home of Johnson County.

Funeral services will be held at 10:30 am, Saturday, January 19, 2019, at Gay & Ciha Funeral and Cremation Service, with visitation to begin at 9 am, Saturday morning.  Memorials can be made in Cecilia’s name to the Bird House – Hospice Home of Johnson County, or Iowa City Hospice.  For a more complete obituary, to share a thought, memory or condolence with her family, please visit the funeral home website @ www.gayandciha.com.

Cecilia Mary Schutte was born September 18, 1931 in West Point, Iowa the daughter of John J. and Zelma P. (Odell) Schutte. She graduated from Catholic Central High School in Ft. Madison, Iowa with the Class of 1950.  On September 15, 1951 she was united in marriage to Donald (Cookie) Fischer Burch in Fort Madison.  The couple continued to live in Ft. Madison until 1967 when they moved to Coralville.  Here they raised their family and Cecilia worked for the University of Iowa Hospitals and Clinics for over 30 years before retiring.  She and Don moved to Iowa City and later to Crawfordsville.  A few years following Don’s death in 2012 Cecilia moved to Lewisville, Texas to be near other family members.  In 2018 she returned to Iowa City. Cecilia was a gentle, dear lady, mother, and grandmother to many. She never met a stranger; she simply loved people. She was an avid reader, an amazing cook, and caregiver. She loved puzzles, cards, and games.  Her smile was contagious and her strength and support unbelievable.  She will be truly missed by those who knew her.

She was preceded in death by her husband, parents, son, Paul; brothers, Leroy and Eugene Schutte; sister, Bernice Sanders; and her son-in-law, Jack Cota.