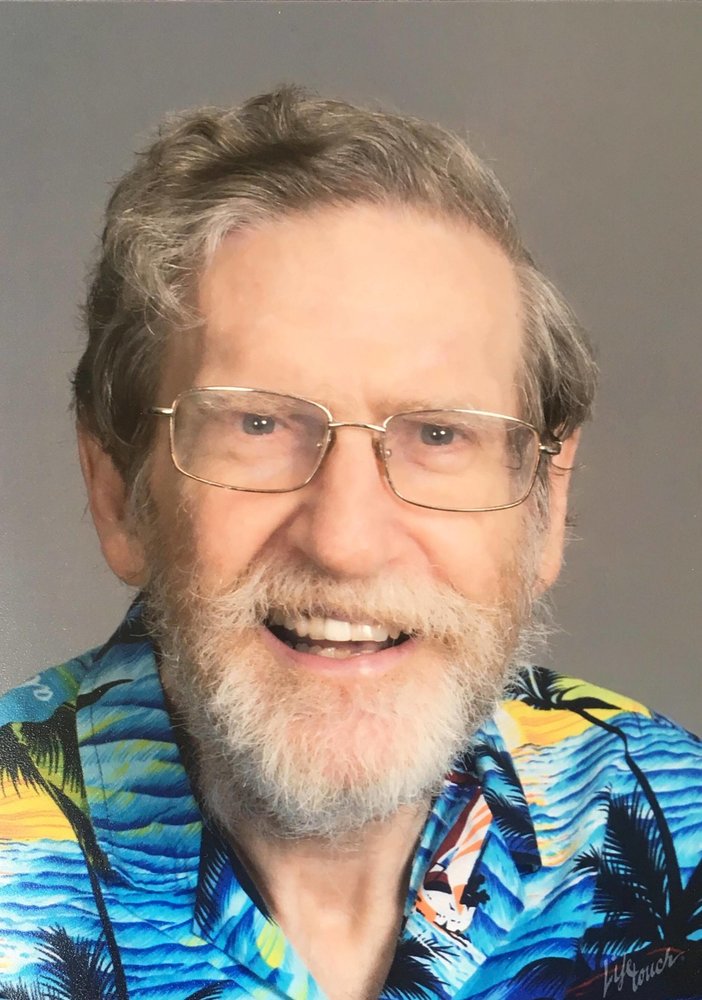 Funeral services will be held at 10am Wednesday, March 27, 2019, at St. Wenceslaus Catholic Church in Iowa City.  Visitation will be from 4 to 7 pm Tuesday at Gay & Ciha Funeral and Cremation Service, where there will be a time for sharing by family and friends beginning at 6 pm.  A rosary said by the Knights of Columbus will conclude the evening.  For a more complete obituary, to share a thought, memory or condolence please visit the funeral home website @ www.gayandciha.com.

Paul was born in Detroit, Michigan on April 17, 1948 to Roger and Betty Van Dorpe.  As he grew up, he was active in bowling, card playing, building model ships, and learning about U.S government through the Children of the American Revolution organization.  After Catholic Central High School, he received a Bachelors and Masters degree in Geology from Wayne State University.  By this time his family had moved to Farmington, Michigan, where he met Jill Kramar in church choir.  They married on July 4, 1975 and moved to Ottumwa, Iowa so Paul could explore coal reserves for the Iowa Geological Survey.  During this time Paul and Jill were very active in religious education at St. Mary’s Church, and Jill finished her college degree.

When the coal project ended, Paul moved to Iowa City, continuing to work for the Survey until retiring  in 2014.  Over the years he was involved in well forecasting, subsidence, water contamination, well drilling concerns, and organizing water festivals to educate children.  He was active in professional geological organizations and served as treasurer of the Iowa Groundwater Association for many years.

Paul played piano as a child, followed by clarinet in high school (marching band) and bassoon in college (symphony).  He had traveled on several geological field trips (both domestic and foreign) while in college.  So he continued these interests with his family after his children were born.  Since Alexander, Rex, and Darlene Angelique were all musical like their parents, the family traveled to various  conferences and performances together, both in the U.S. and overseas.  The highlight of their family travels was a month-long trip in 1997 to Germany, Austria, and Switzerland.

For many years Paul’s photography business --- Your Best Image --- captured memories for people at weddings, religious services, parties, theater events, and recitals.  As public interest in videography grew, Paul offered that as well, including recording for the Cedar Rapids Opera Theater.

Paul enjoyed theater and dance, especially when watching his family perform!  He read constantly, including mystery, biography, history, historical fiction, action novels … and shipwrecks!  His last model was of his favorite, the Titanic, suspended in a sheet of plexiglass so it was truly sinking.  His largest model was the U.S.S. Constitution, complete with sails, lifeboats, and sailors.

In Iowa City Paul was active in St. Mary and St. Wenceslaus churches, the Sacred Heart homeschool group, and the Knights of Columbus.  He truly loved serving the public throughout his geologic career, making contributions as long as he was able.  Although afflicted with Parkinson’s Disease for so many years, he sets an example to continue living life as fully as possible.