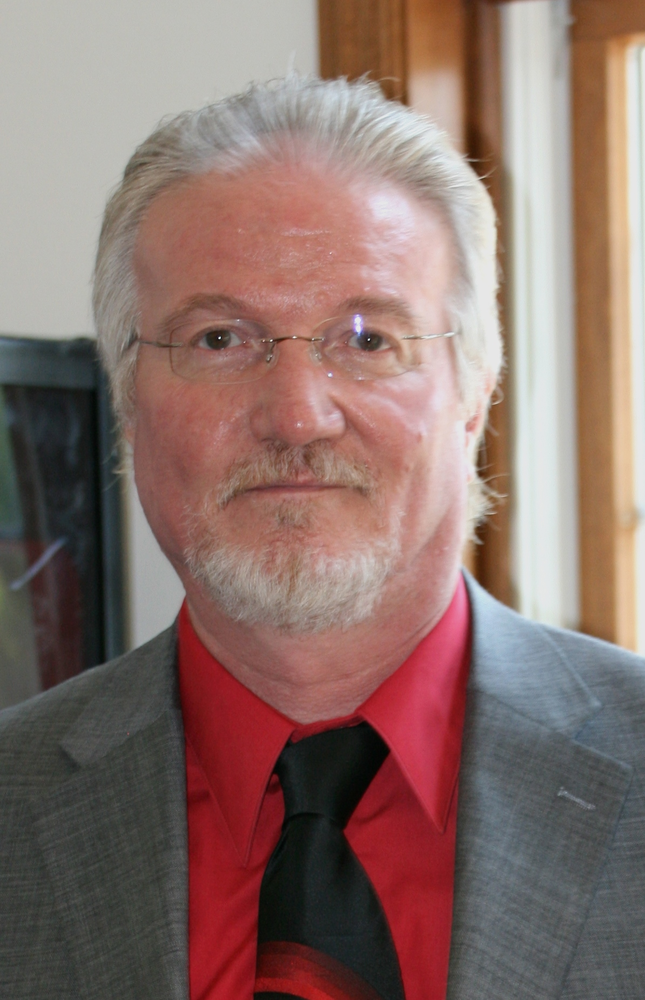 Private family services have been held through Gay & Ciha Funeral and Cremation Service.  To share a thought, memory or condolence with his family please visit the funeral home website @ www.gayandciha.com.

Frank Edward Winans was born September 1, 1953 in Omaha, NE the son of Frank and Delores (Ripperger) Winans.  Frank married Rhonda R. Keller on July 6, 1992 after a rather lengthy period of dating (6 plus years)! Frank had worked a number of jobs in the Omaha area, then moving to Iowa City in 1997 to be closer to family, he began working for Walmart.  He worked there for over 18 years before retiring.

Frank could be described many ways, a man who enjoyed learning, especially anything to do with history, this played well into the fact that he was a rock star at Trivial Pursuit, a walking Google! He liked Star Trek, old movies (especially Blazin Saddles) the Chicago Cubs, Nebraska Huskers, drinking coffee outside in the morning listening to the birds, fishing, no destination car rides, and classical rock and roll music, with the Beatles being his favorite.  Frank’s food staple in life was his peanut M&M’s, his sense of humor was off the charts always able to get you to change that frown or upset face to one that was laughing beyond control.  But most near and dear to him was his wife, and girls.  He was the best father they could have asked for!

He was preceded in death by his parents, brothers-in-law, John Carlson and Roy Sunderman and nephew, Robert Carlson.