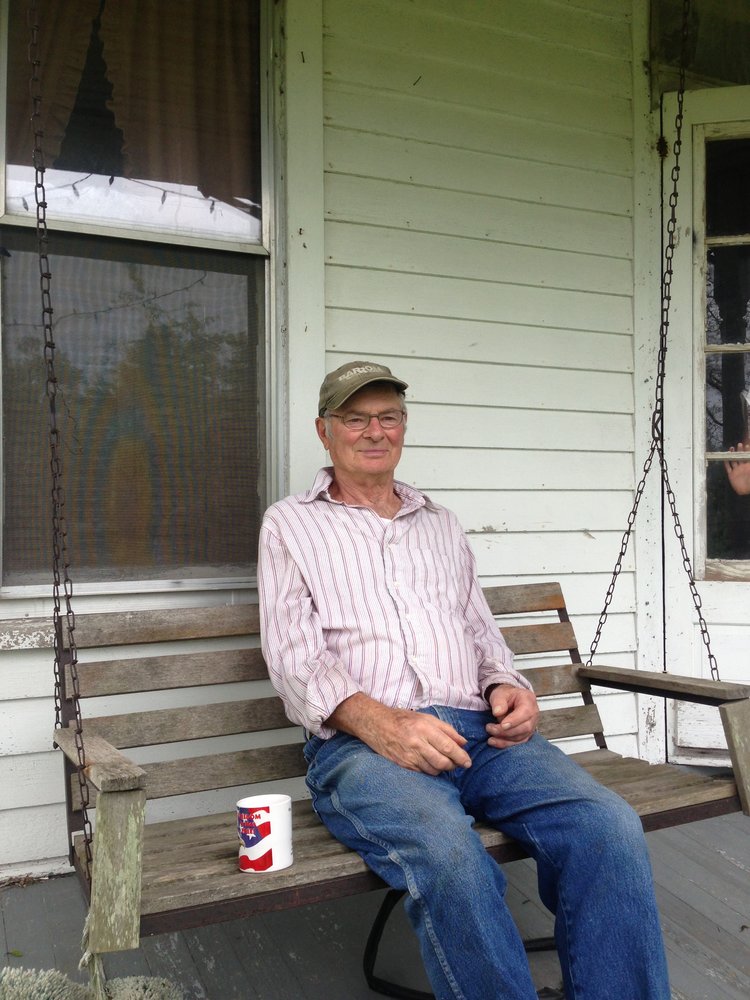 Funeral services will be held at 11am Tuesday, July 9, 2019, at Gay & Ciha Funeral and Cremation Service in Iowa City with burial to follow at Memory Gardens Cemetery.  Visitation will be from 4 to 7 pm Monday at the funeral home.  Memorial donations can be made to the Donald Frauenholtz memorial fund. To share a thought, memory or condolence please visit the funeral home website @ www.gayandciha.com.

Donald Leroy Frauenholtz was born August 17, 1930, the son of George and Barbara (Pitlick) Frauenholtz. He attended school in rural West Branch. Don served in the United States Army during the Korean Conflict.  On October 23, 1953, he married Thelma I. Westlake in Lone Tree. The couple and family lived a short time in Tiffin before moving to their farm near West Branch in 1960.

Don worked at Protein Blenders until he retired to work full-time on the farm. Don was active in the West Branch United Methodist Church and High Point Church. In years past, Don and Thelma square danced all over eastern Iowa. On weekends, Don played his fiddle and accordion at community events and care facilities around the Iowa City area. He participated in the Iowa State Fair Fiddlers' Contest. Don was a member of the American Legion, Chauncey Butler Post 514.