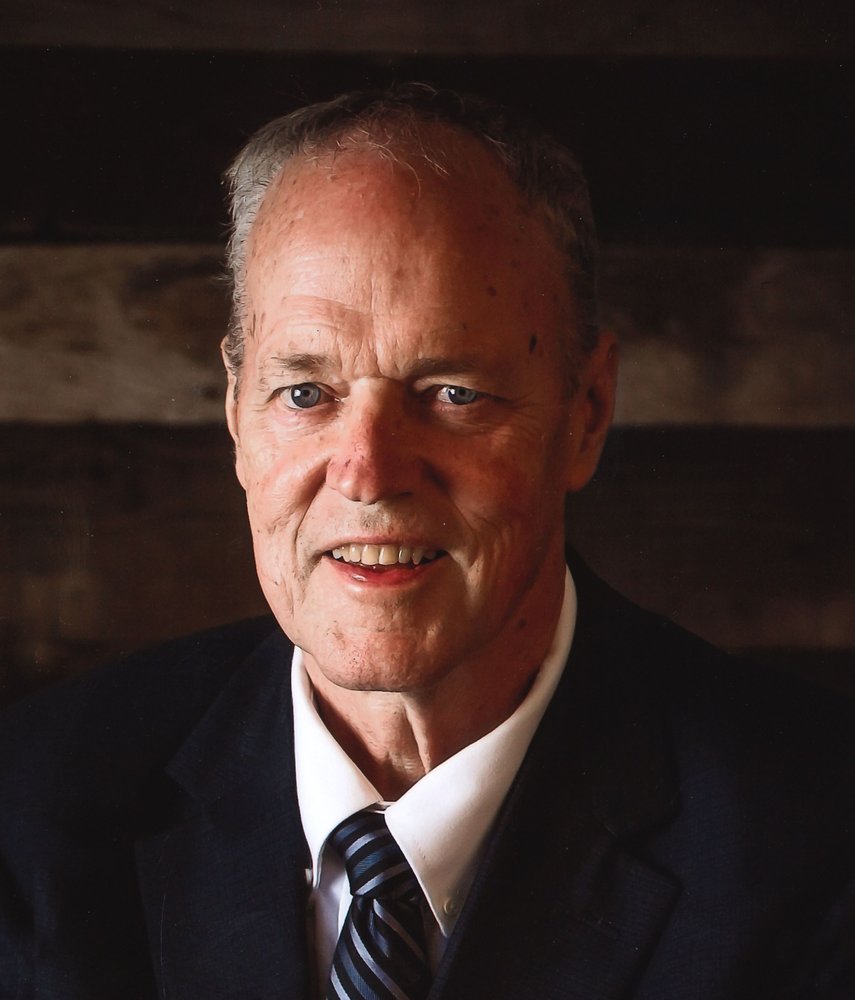 In lieu of flowers, memorials may be made in James' honor to the Iowa Bicycle Coalition or American Cancer Society

James Delbert Lively was born on March 29, 1949, in Omaha, Nebraska, the son of Everett Jack and Mary Catherine (Crisp) Lively. He graduated from Ryan High School in Omaha, Nebraska. He went on to attend trade school for two years in Des Moines.

On May 19, 1973, he was united in marriage to Carol Ann Fitgerald in Dunlap, Iowa. To this union, four children were born. Following their marriage, the couple resided in Omaha for 14 years and spent the last 32 in Lone Tree.

James worked for Proctor & Gamble as an Industrial Electrician, retiring in 2015. He was a member of St. Mary Catholic Church in Lone Tree. In his free time, he enjoyed bicycling, putting over 30,000 miles on one of his bikes. He also enjoyed going to all of his grandchildren’s activities, helping his son-in-law on the farm and traveling to National Parks. Perhaps one of his greatest joys was time spent with his family and friends.

He was preceded in death by his mother, Mary Colton; one brother, Daniel Lively; one brother-in-law, Mark Smith.